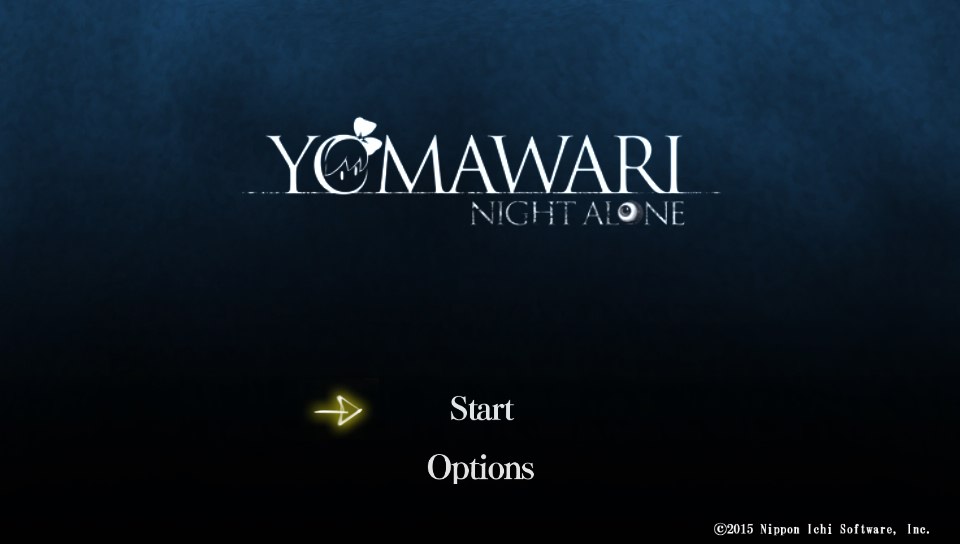 Nippon Ichi Software will bring the open world horror game, Yomawari Night Alone, which is about a girls’ search for her lost dog to both Steam and PS Vita on Oct 28th.

This 2D top-down spook fest features a dark open world filled with callbacks reminiscent of other Japanese horror works. Players will traverse through areas like a rundown school, a graveyard and a vacant factory. Players will also get the chance to interact with spirits at the end of each chapter. The nature of these spirits can vary from friendly to outright hostile.

Yomawari Night Alone is rated T for Teen and is available for pre-purchase on Steam or through the NISA store for a suggested price of $21.99 CDN for the Windows digital version. The PS Vita physical version comes bundled with last year’s release HtoL#Niq: The Firefly Diaries as well as a collection of physical goodies like a tumbler mug and soundtrack CD.

Check out the debut trailer below.