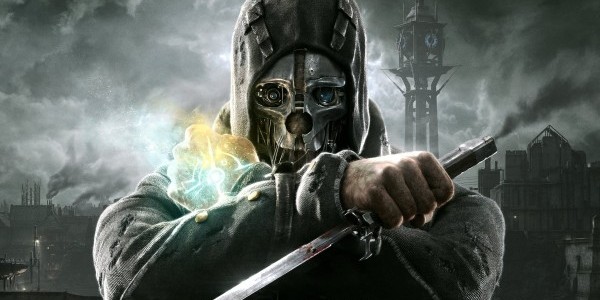 Bethesda‘s Dishonored II will be dropping on November 11th 2016 according to an image that appeared on the German branch of the publisher’s website. It is unknown if this post was made live by mistake but no English version of the post has yet to appear. The full title of the game appears to be Dishonored 2: Legacy of the Mask” if this German post is accurate.

In part (according to google translate) the post reads:

“Take what belongs to you! Under the slogan starts on November 11th worldwide “Dishonored 2: The Legacy of the Mask”, the successor of Arkane Studios’ critically acclaimed first-person action game on PS4, Xbox One and PC.”

Dishonored II was originally revealed at E3 2015 by Arkane Studios, a re-mastered version of the original Dishonored was released on PS4 and Xbox One last Fall.