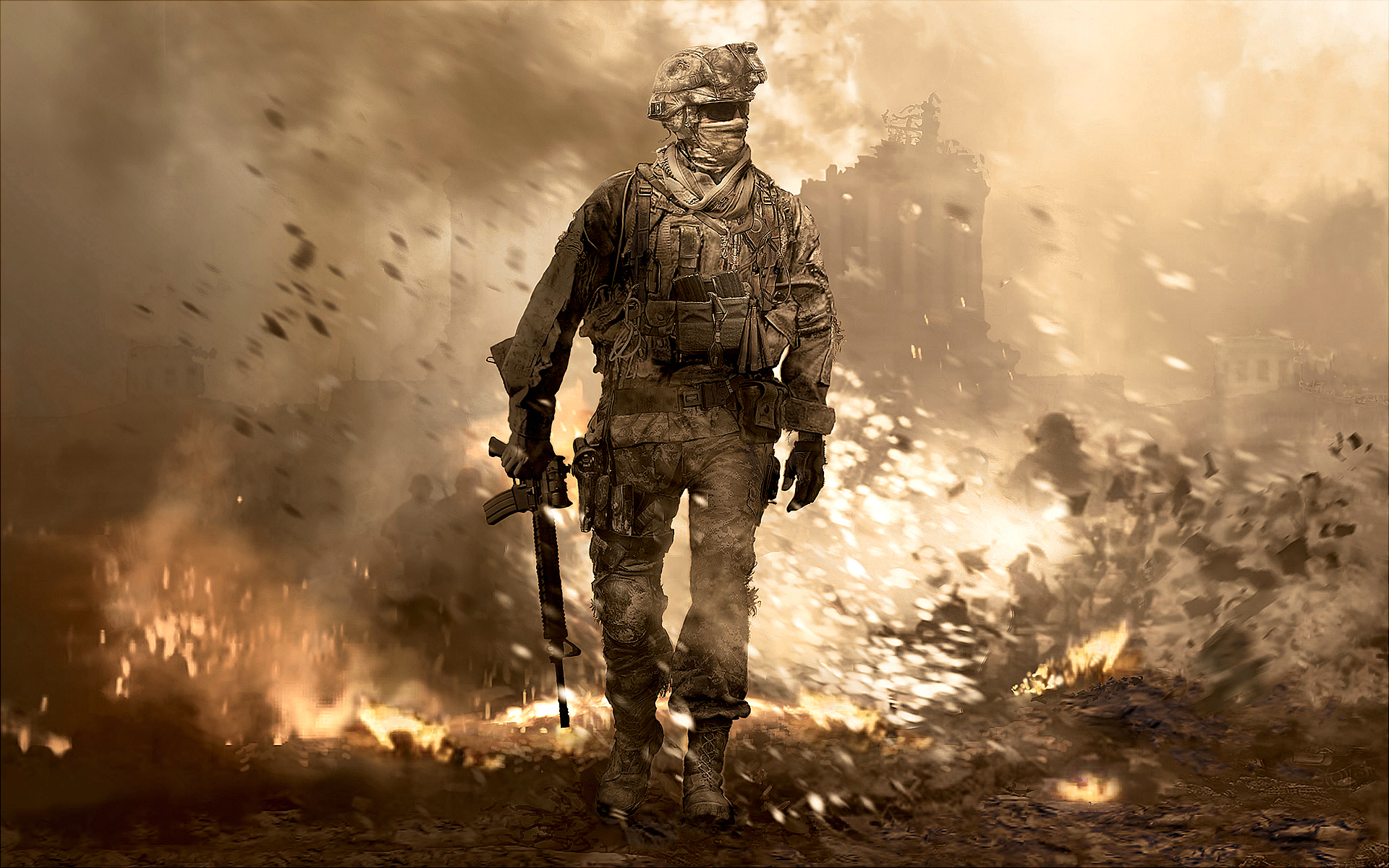 With the reveal of the first teaser trailer for Call of Duty: Infinite Warfare, rumors abound for months about the game’s premise and a leak of the game’s marketing materials last night we know a lot about the game. Yet, perhaps the one thing that everyone is overlooking is how an overpriced re-master of an 8 year old game really is.

Don’t get me wrong, I played a whole ton of Call of Duty: Modern Warfare in my college days back in ’07. I spent late nights with friends, huddled around the television cheering as we passed the controller between rounds but can a re-master of an aging game that is available on every major 7th generation platform recapture that magic? Or is Activision and Infinity Ward mining the nostalgia for the past to get players to fork over some additional cash? 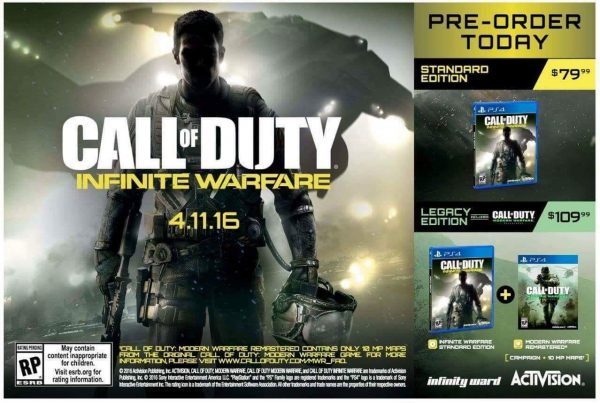 Supposedly the re-master of COD 4 will include the full campaign and 10 multiplayer maps. Why has Infinity Ward taken the time to re-master one of their most successful and refreshing titles in modern memory but not taken the effort to include all 20 original maps from the last gen version of the game, let alone the four maps that shipped as part of the Variety Map Pack back in ’08?

A re-mastered COD4 would have been a great pack-in with all editions of the game but by supposedly only including it in the $109 USD ‘Legacy Edition’, it puts the value of the COD 4 re-master at half the price of a full retail release. Activision might as well have called the Legacy Edition the Fuck You Edition, because even if COD4 re-mastered is a fantastic game it will never recap the magic of the original and will only contain a sliver of the original content.

Don’t be fooled – remember that some of the key folks from the original Modern Warfare team left Activision years ago and now have their own series!