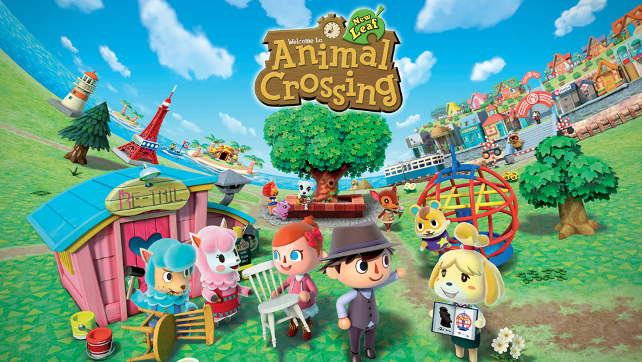 It’s hard to believe that Animal Crossing is fifteen years old as it only seems like yesterday I was sitting in my room playing the first game in North America on my Nintendo GameCube. It’s also hard to imagine that the game took up an entire memory card, which is why the original game came packaged with one.

The very first Animal Crossing game was released for the Nintendo 64 in Japan on April 14th, 2001. Since then there have been several releases across multiple generations, including the most recent spin offs Happy Home Designer and amiibo Festival.

To commemorate the day, Nintendo of Japan released a small gratitude video, showing the games through the years and thanking gamers for playing the games.

It’s been a wild ride (or Wild World) and hopefully there is a lot more to come.

While there are no future games on the radar at the moment, the fourth series of Animal Crossing amiibo cards will be released on June 16th, 2016.