Nintendo has officially joined the list of exhibitors for this year’s E3 Expo.  Right now the company’s name appears in the list of companies attending the show. which you can view right here or search the official E3 site for yourself. No other details about what Nintendo might be showing have of course been announced. Nintendo isn’t known for leaks – with the recent NX leaks being the except and one of those turned out to be completely false.  The company still has some big games planned for 2016 including Star Fox Zero which ships later this month and The Legend of Zelda for Wii U.

This confirmation comes just one day after Microsoft announced the timing for their press conference and sent invites out to select gaming press, enthusiasts and business folks. Will our next piece of E3 news belong to Sony? They do say good things come in threes! 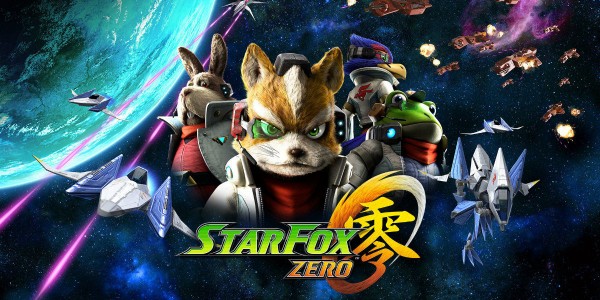