This week at GDC, I was able to test several virtual reality peripherals that I was excited about. One of those was Manus VR’s glove set, gloved-based controls intended for virtual reality use. 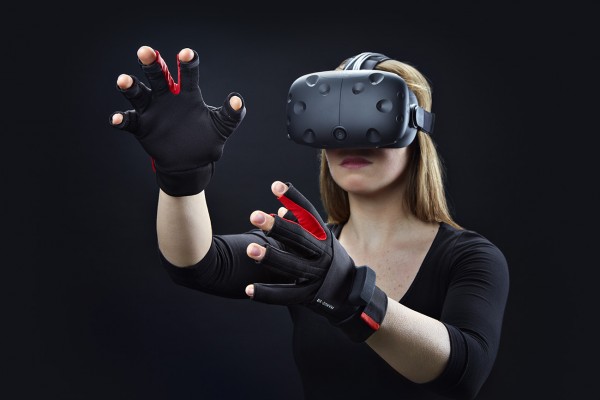 The gloves themselves are lightweight with a battery-pack on the back of the hand. It works by taking advantage of the Vive controllers tracking and using custom flex sensor within the glove. The sensors have two bend areas per finger, allowing for tracking of precise finger movements. Unlike other hand-tracking solutions, such as the Leap, there is no constraint on where your hand movement can be sensed.

The gloves are also washable, an important quality for an item that might see hundreds of hours of use.

When I sat down to demo the gloves, the version I used had covered fingers and the very slippery material made putting on the Vive headset a bit of a challenge. It seems like this will change in the final version of the product, set to released in Q3 of this year for $250.

The gloves were also quite large for my hands, which added to the difficulty of holding real-world objects, but I was assured there would be two sizes at release, a small and a large.

In addition to the gloves, a Vive controller was strapped to each of my arms, which felt rather clunky.

I demoed the gloves on a game called Pillow’s Willow had been custom-made for Manus VR by Peter Kortenhoeven, who previously worked as an animator on the Overlord series. 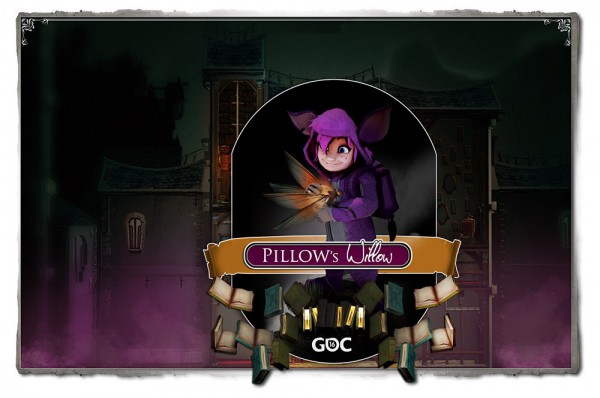 In the game, you help a cute orphan on her travels through an adorable, dark and enchanted world by solving puzzles in her world with your hands, from catching fireflies and putting them into lamps for her to see her way to playing a piano to open a portal for her.

I really enjoyed the concept of Pillow’s Willow and enjoyed the little puzzles, beautiful art and cute comments from Willow as I helped her on her journey.

Unfortunately, the Manus VR gloves themselves left me fairly unimpressed.

Loading into the game, my right hand decided it was a left hand and rendered backwards initially. Throughout the demo, the responsiveness was decent, but not consistent. I found myself having to re-gesture a number of times to get the actions to happen.

One part of the demo, where I had to reconstruct a shattered staircase for Willow to ascend, felt particularly clunky and inaccurate. 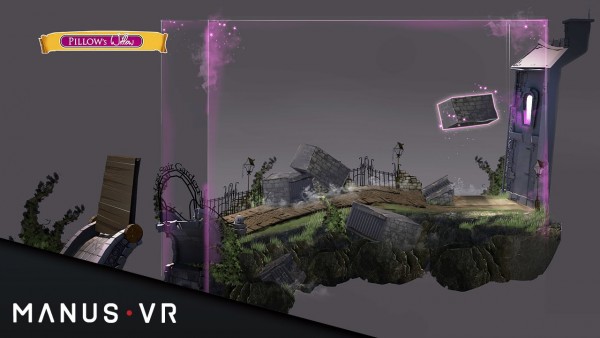 I was very excited for the idea of the Manus VR gloves, but it seems like there are a number of improvements and adjustments that need to be made before their fast approaching launch. In their current state, I would have been much happier ripping off the Vive controllers strapped to my arms and using them instead of clunking around with the Manus glove controllers.

I enjoyed the Pillow’s Willow demo, but no part of it required use of the gloves that the normal Vive controllers couldn’t have done. There was clearly a missed opportunity to have a demo that required specific finger gestures that really showed off where the Manus VR glove stands apart from the current controllers. The closest part of the demo to that experience was playing the piano one key stroke at time. Since the keys were fairly close to each other, I had to use a single index finger to play each note, but the experience was far from captivating.

Reading about Manus VR before, I was excited to cast spells with unique hand gestures and interact with VR games in a new way. 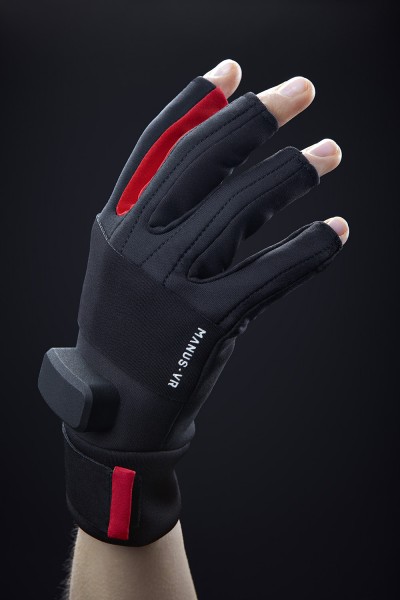 I hold out hope that the gloves’ accuracy will be improved in the future and that there will be VR games that make good use of its fine tracking of hand gestures, but, for now, I think I will continue to enjoy the Vive VR experiences with the bundled controllers.