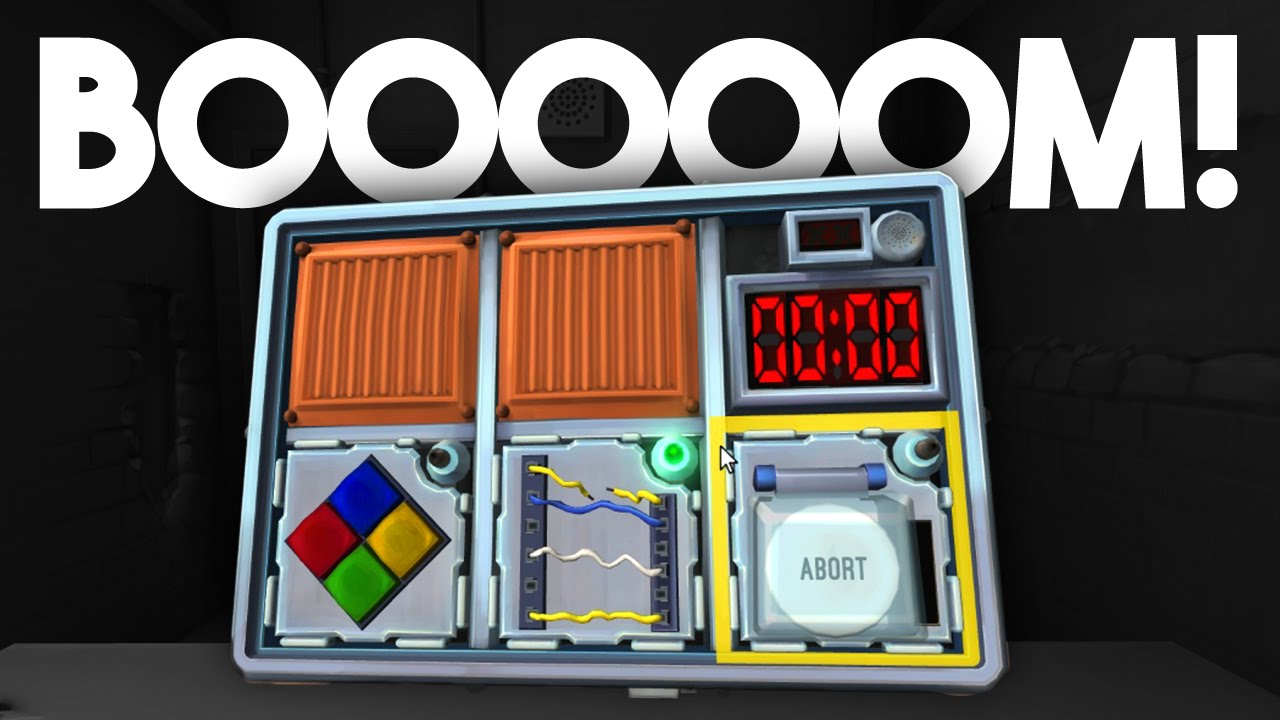 Wildly popular bomb diffusal game Keep Talking and Nobody Explodes, was released in October of last year. Since then it has sold over 200,000 copies on Steam. The game’s popularity has been boosted by several factors including its integration of VR. Plus its just a dam fun game. Ben Kane gave a talk yesterday at GDC (attended by our very own Rae and Renee team!) where he discussed the sucess of the game, and announced it had sold over 200,000 copies on Steam. So what made the game such a sucess?

The game was first brought to my attention when I saw it floating around on Youtube, with Reddit backing.  As for  unexpectedly wide appeal of the game, Kane attributed it’s stellar sales,  to the widespread appeal the game has, despite its niche intended audience. The game started out as a VR demo, but found widespread popularity on Steam with non-vr players. The true fun of this game, is the edge that you ride one. Playing with friends and feeling the creeping panic as your timer counts down, trying to communicate with the person who has the manual.

As for the Games core principals, Kane referred to their convention demos as the place they really figured out what they were making, “demoing was going to fundamentally shape what our game would be. the cat was out of the bag” said Kane. Since not many people had access to VR to try it at home. The game was able to find its popularity in spite of that.