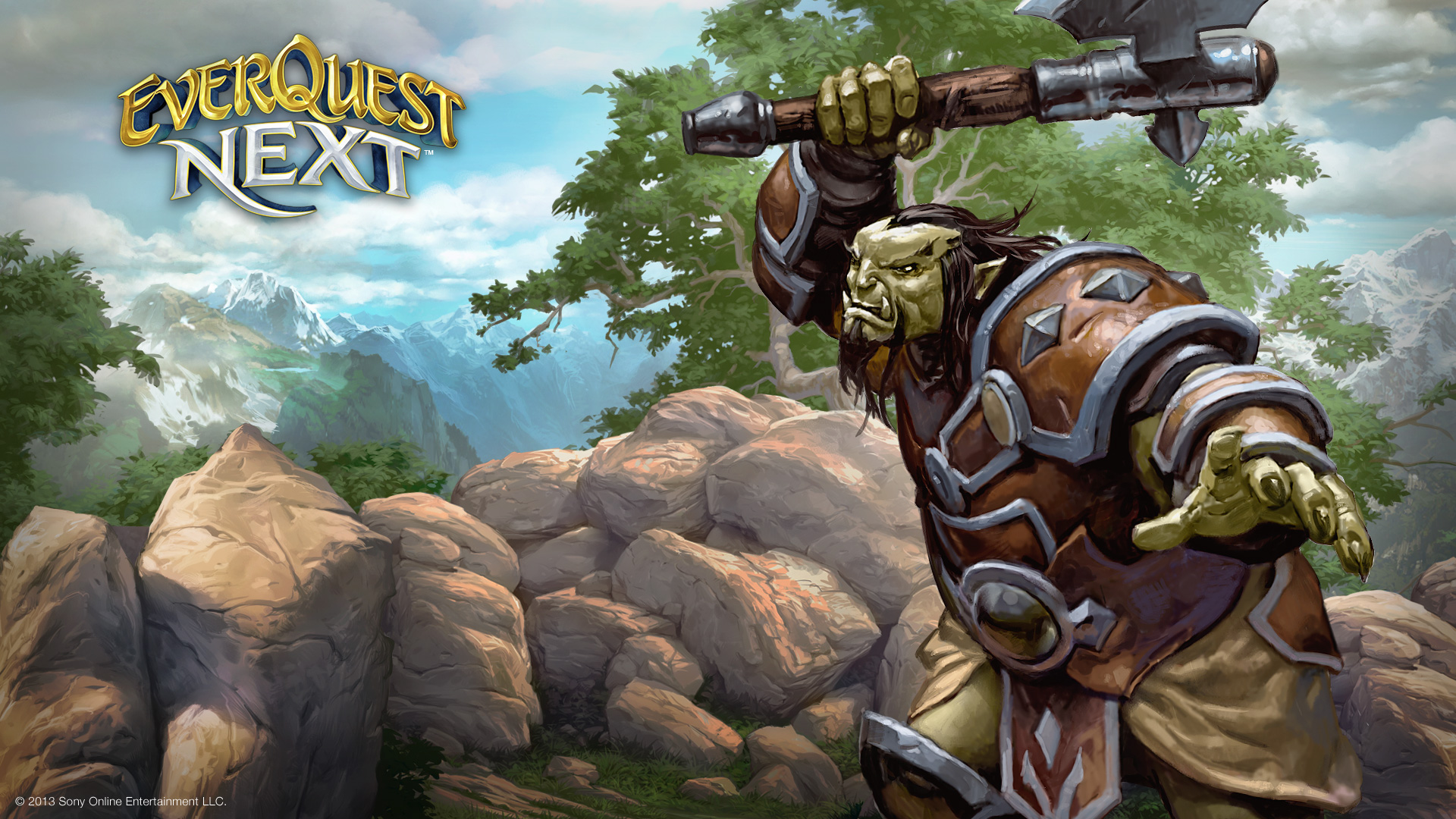 In development for many years EQ Next was rebooted as late as 2012 with a focus on the game being free to play. In 2013 Daybreak Games, then known as Sony Online Entertainment, received a full reveal at PAX East 2013. EQ Next would have been comprised of two different components – the EQ Next Client which would have provided the traditional MMO experience and Landmark which would allow player created worlds and assets to be imported into EQ Next’s MMO client.

Landmark had made it into closed beta before the project was scrapped earlier this week. Potential players were allowed to gain access to Landmark and at a later date EQ Next by purchasing a $99.99 USD founders pack.

We’ve got an excerpt from Russel Shanks’ statement about the cancellation of the project below. No word yet if players who paid in for the Founder’s Pack will receive a partial refund.

For those familiar with the internals of game development, you know that cancellations are a reality we must face from time to time. Inherent to the creative process are dreaming big, pushing hard and being brutally honest with where you land. In the case of EverQuest Next, we accomplished incredible feats that astonished industry insiders. Unfortunately, as we put together the pieces, we found that it wasn’t fun. We know you have high standards when it comes to Norrath and we do too. In final review, we had to face the fact that EverQuest Nextwould not meet the expectations we – and all of you – have for the worlds of Norrath.