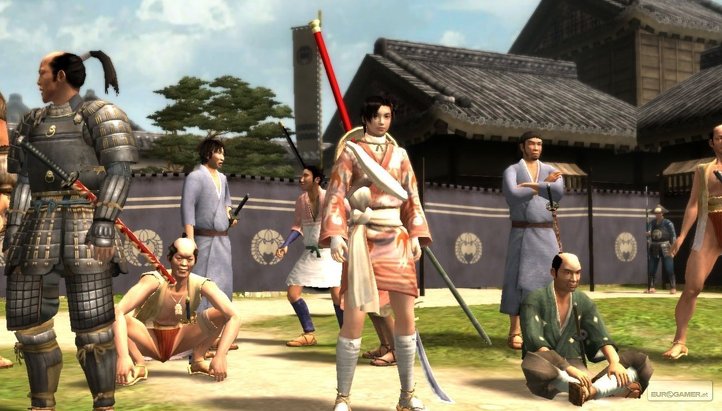 Ghostlight games will be bringing developer Aquire’s 2008 action/adventure game Way of the Samurai 3 to Windows PC later this year. Set in feudal japan, players control a nameless custom ronin who chooses to help the inhabitants of Amana overthrow the tyrannical Fujimori clan.

This series is well known for its branching pathways and multiple endings, since the player has a direct role in the game’s plot the choices they make affect the outcome of the narrative. After completing the main story Ronin who want another shot at saving Amana can enter a new game+ mode, keeping all of the previously earned items while receiving a unique title for their accomplishments.

Way of the Samurai 3 has had a number of different publishers – Spike for the JPN release, Agetec for the original North American PS3 release and now Ghostlight for the Windows PC Port.

Here are just a few of the game’s features that Ghostlight highlighted in a recent press release about the game:

Tags: GhostlightWay of the Samurai 3