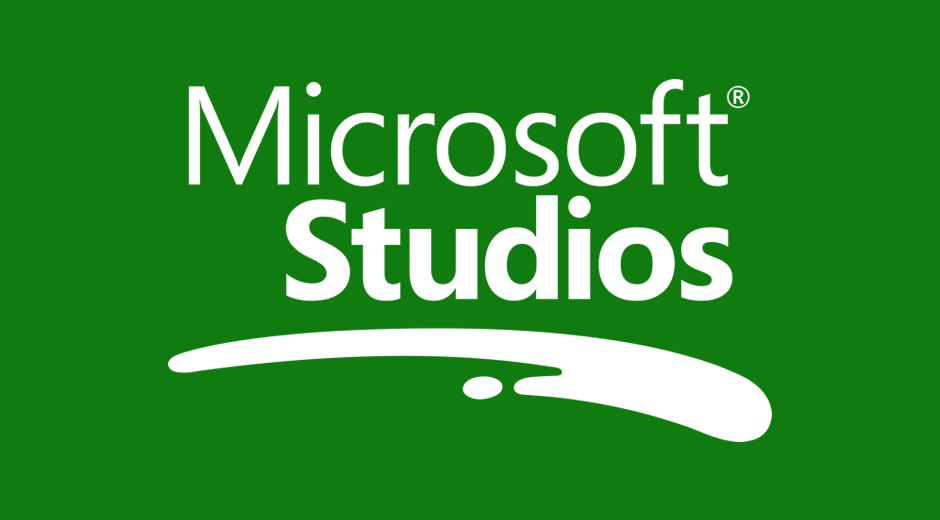 Microsoft dropped a bomb today when they announced that one of their more ambitious studios is proposed to be closed in the near future. Lionhead studios, made popular by the Fable and Black & White series has been working on their next iteration of the Fable franchise “Fable Legends” which recently held a closed beta test which recieved mixed reactions from the player base.

Here it is straight from the horses mouth, “After much consideration we have decided to cease development on Fable Legends, and are in discussions with employees about the proposed closure of Lionhead Studios in the UK. Additionally, we will close Press Play Studios in Denmark, and sunset development on Project Knoxville.”

While this comes as quite the blow, it however wasn’t unexpected due to the less than perfect releases of Fable 2 and 3. While good in their own ways, fans complained that each iteration was more and more watered down than the last and faith in the studio has been diminishing.

We here at Broken Joysticks wish all at Lionhead a successful and lucrative future no matter where they go next. There’s a lot of talent there and I’m excited to see who picks them up.