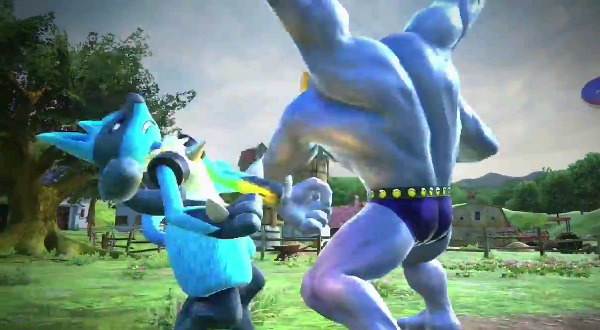 The folks over at GameXplain have posted over 10 minutes of new gameplay footage from the English localized version of Nintendo’s’ upcoming Wii U fighter Pokken Tournament. In these brief clips we get a look at the games’ main menu as well as our first taste of the official announcer for the English version.

Some folks over at NeoGaf aren’t exactly impressed with the female announcer Nintendo of America has chosen for the game. They point out that her excitement doesn’t exactly come across very well but overall the game’s presentation and graphics have been praised by fans thanks to pre-release footage.

We also now know the final roster of playable Pokémon (not including the 15 support monsters used temporarily in battle.  Here’s the full line-up: 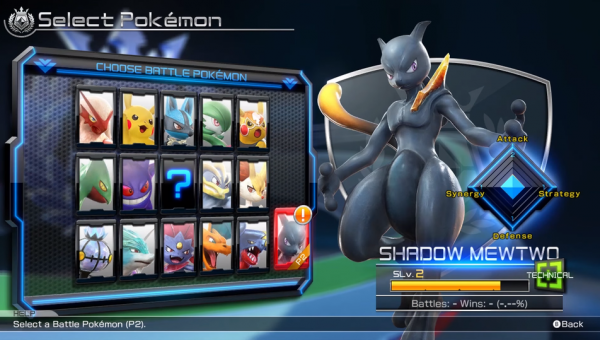 Check out all three videos below: