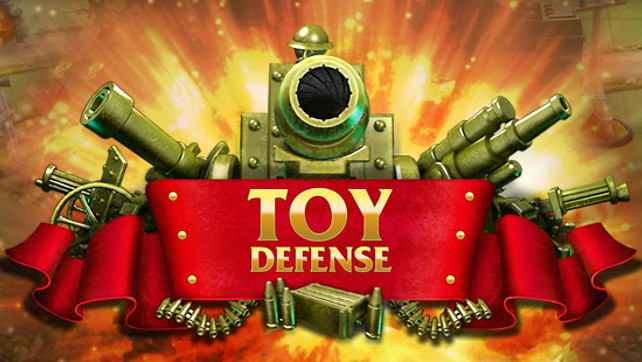 Circle Entertainment’s latest game is headed to the Nintendo 3DS eShop next week. Originally developed by Melesta Games and released for mobile platforms, Circle first announced the port of Toy Defense last month. The game is now listed on Nintendo.com and will be released in the 3DS eShop on February 25th.

Toy Defense is a tower defense game, which tests your courage and skills as a military leader at the height of World War I. The goal of the game is to not let enemies get to your base! You will help toy soldiers survive through attacks, protect your base from enemy airplanes, tanks, airships and overcome unexpected traps. You earn stars, strengthen your towers, improve soldiers and buy upgrades.

Here are the features of the game:

Toy Defense will be released on February 25th, 2016 and retail for $3.99 USD. The game has been rated E-10+ by the ESRB. Take a look at the trailer for the original mobile game below.