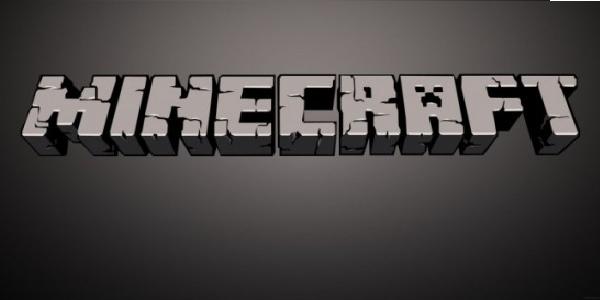 This year at the Game Developers Choice Awards Marcus “Notch” Persson will be receiving the Pioneer Award for 2016. The Pioneer Award is given tho individuals who help develop breakthrough technologies and game design that set a new standard for the industry.

If you’re not aware of Notch’s multi billion dollar success story Minecraft then perhaps you’ve been living in one of the many caves dug by its players. Blending together survival elements, a rich crafting system, resource management and combat Minecraft helped pave the way for Early Access titles and the survival genre as a whole. With over 70 million copies sold between consoles (Xbox 360, PS3, PS4, Xbox One, Vita), mobile and Windows PC it is no wonder that Microsoft decided to shell out $2.5 billion USD for the franchise in 2014.

Festivities kick off at 6:30 PM PST on March 16th – if you can’t make it to the show in person the whole affair will be livestreamed over Twitch.TV as well. Staff from Broken Joysticks plan to be in attendance during the awards to bring you full coverage. More information about the awards can be found on their official website. 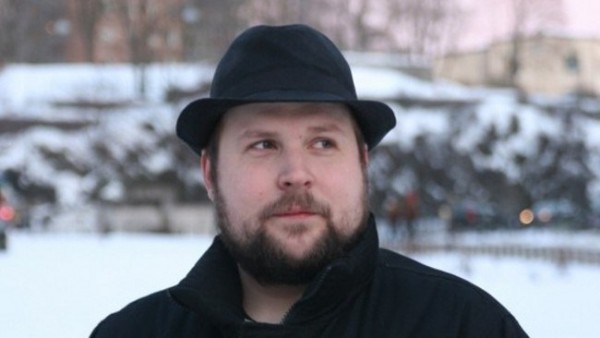