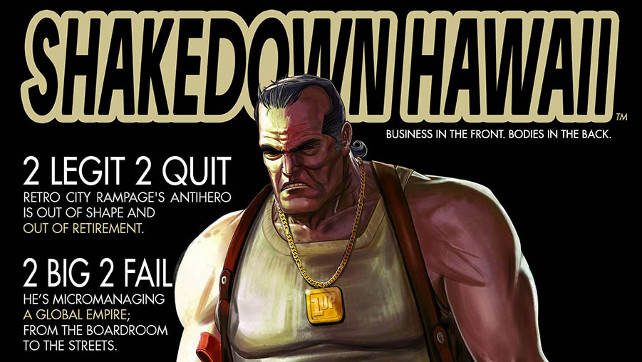 VBlank Entertainment released a gameplay trailer for their upcoming title Shakedown Hawaii today. The game is the follow up to Retro City Rampage.

Not much is known about the game at this point, but it will also be released for the PlayStation 4, PS Vita, and Steam.

Check out the trailer below, as well as several screenshots of the game.