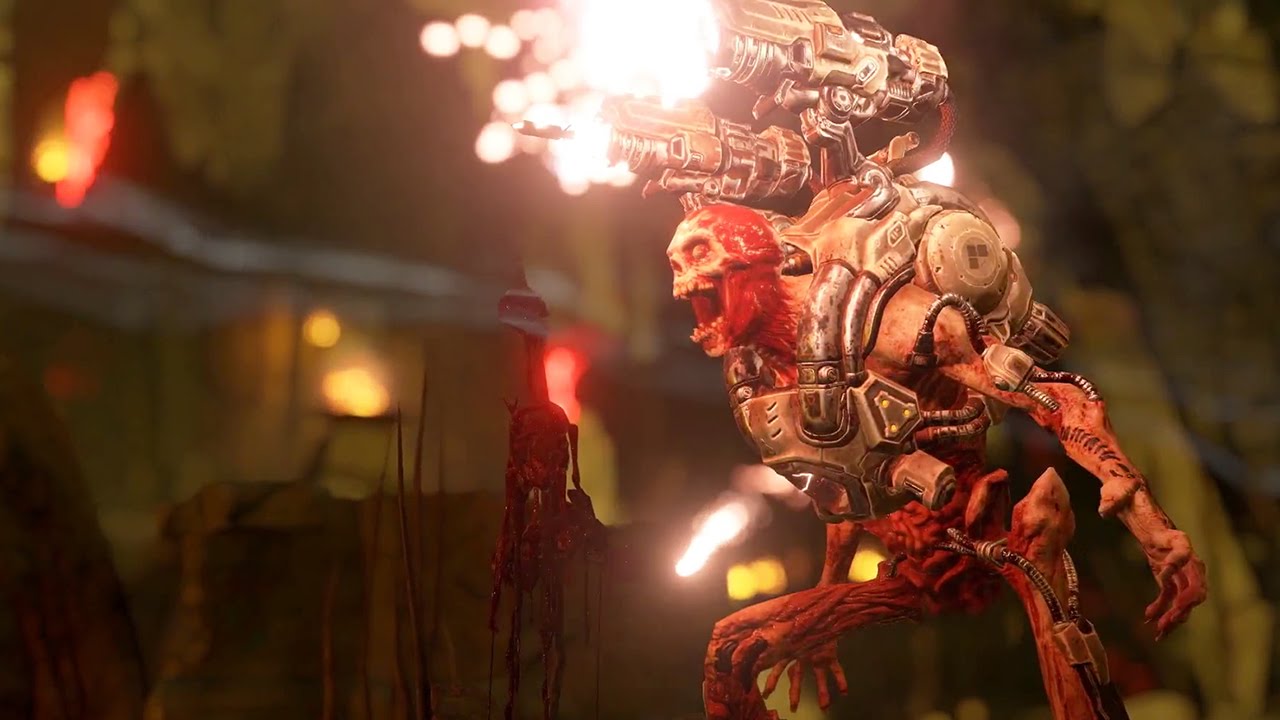 The developers of the Doom reboot have confirmed on twitter the campaign will be a hefty thirteen hours long. If you were worried about the game being a five hour romp largely focused on the multiplayer, as many shooters are these days, you can rest easy.

Personally, I much prefer quality to quantity. I don’t really think it’s much of a positive if a game is thirteen hours long if I’m gonna be bored while playing it. Having said that, I expect that playtime is an important way to measure value for a lot of people, and having a long campaign isn’t a bad thing by any stretch. I wasn’t exactly a fan of Doom 3, but a lot of the trailers indicate the game wanting to hearken back to it’s older roots, which could be interesting for sure. Look for the new game to drop on May 13 2016.