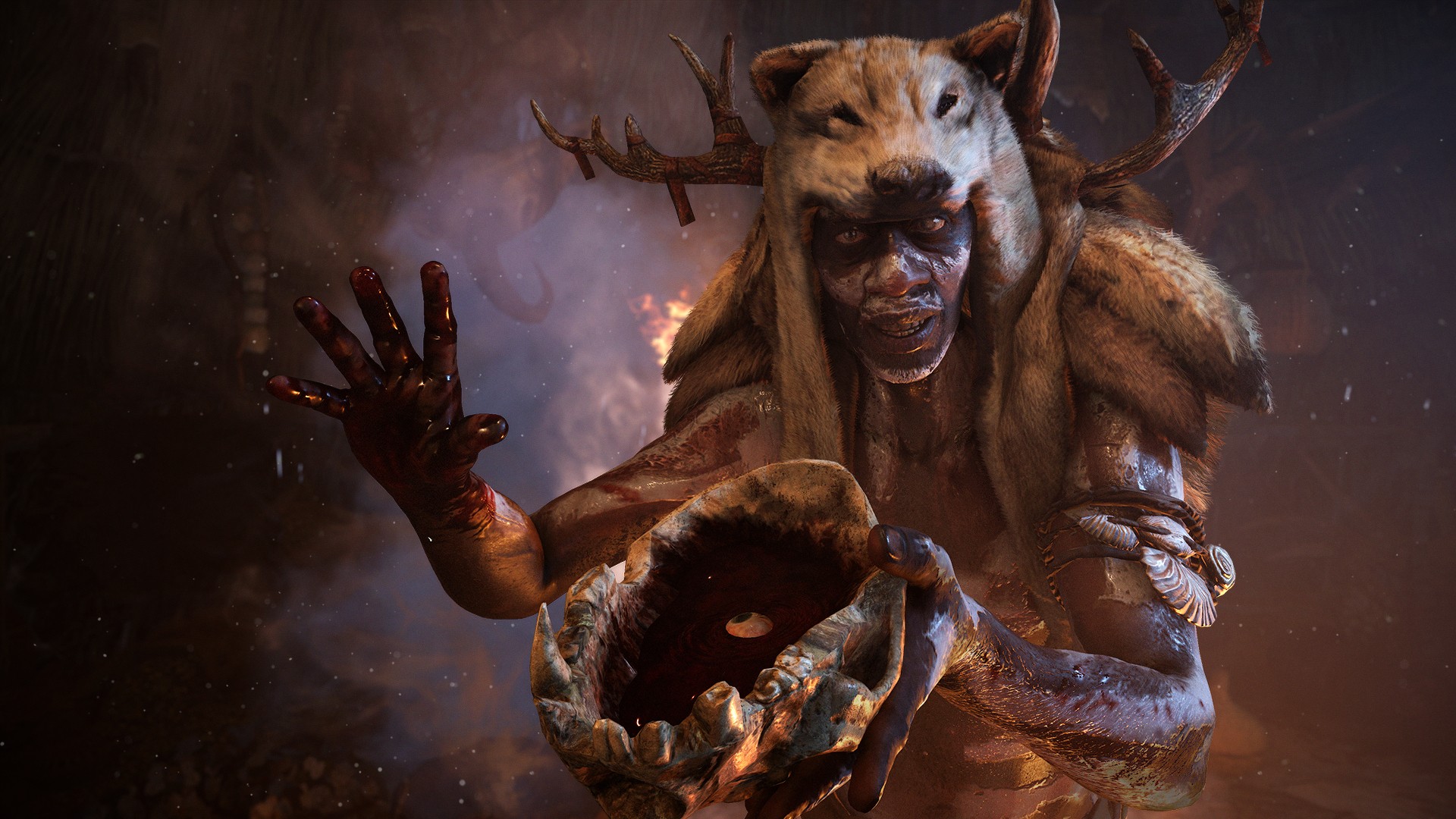 A new  for Far Cry Primal trailer has been released by Ubisoft. For those of you already familiar with all the details that have been floating around the news these past few months, this trailer has little to no new info. For those who have not been following the game’s release to closely however, this trailer is an excellent rundown of some of the most important features, concepts, and changes in the new entry to the Far Cry series. It is worth mentioning the trailer contains brief nudity for those reading this from work.[youtube id=HI_HA5Hfr54]

Far Cry Primal is interesting in so far that it is a big departure in terms of settings from previous games. It reminds me somewhat of Far Cry 3: Blood Dragon in that regard. The biggest problem I have with that though is that, just like with Blood Dragon, this game doesn’t really seem to change much of what has now become the standard Ubisoft open-world formula. Far Cry, Assassins Creed, even racing games like The Crew are now all following a similar formula and just like with Assassins Creed I feel like just a change in decor isn’t going to stop these games from feeling samey. I hope that I’m wrong, and with Ubisoft giving Assassins Creed an extra year to stew, maybe they’ve learned their lesson. I just don’t know if I have it in me to climb all the way up the trees again to find out where I can turn in my saber-toothed tiger scrota.