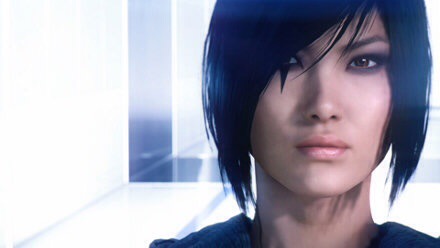 Electronic Arts confirmed today that a closed beta for the upcoming open world parkour title Mirror’s Edge: Catalyst will be coming to the PlayStation 4, Xbox One and Windows PC. Potential testers can already fill out a registration form on the games official website for the chance to test drive the game before its release. You’ll also need an EA account in order to be considered for the Mirror’s Edge closed beta.

No date has been announced for to closed beta, the length it will run or what content it will contain. If previous closed betas run by other publishers are any indication it will probably give testers a small slice of the open world from early in the narrative for at least a few days.

EA has also released a new trailer explaining some of Faith’s back story in this reboot of the 2008 original.