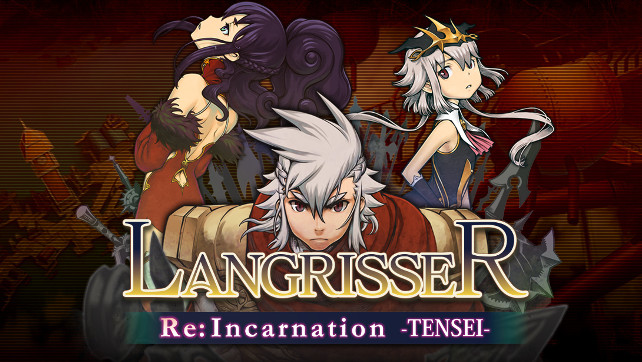 Aksys Games and extreme/Masaya Games have a new game on the horizen, which is set to be released this spring.

Langrisser Re:Incarnation -TENSEI- is a strategic RPG experience coming for the Nintendo 3DS. After a 15 year absence, the legendary RPG series makes its triumphant return. In the game you wield the mighty sword Langrisser as you journey through a massive world at war. Define the path before you by lending your talents to one of three factions and secure your place as your faction’s greatest hero by executing strategic supremacy over your enemies.

A few of the titles were released on PSN and on the Virtual Console, but aside from the first game they weren’t released outside of Japan.

The strategy RPG was released in Japan last summer. The game will be rated T for Teen in North America and will be released on the Nintendo 3DS and Nintendo 3DS eShop on April 19th, 2016.