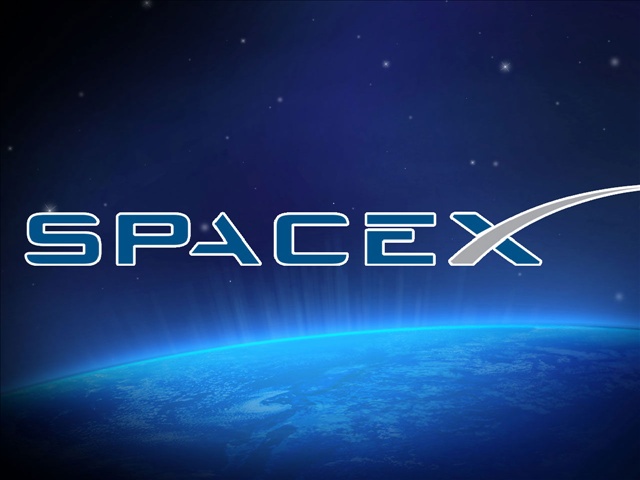 Before we can colonize other worlds or send astronauts on journeys outside of our immediate interstellar backdoor we must first find a way to reuse spacecraft. This is the current goal of Tesla Motors founder Elon Musk’s SpaceX company, who today attempted to land a craft on a floating platform after deploying a satellite. They absolutely nailed the first part, but the landing? Not so much.

What could only be described as an epic fireball of failure, the Falcon rocket failed to connect with of the latches for it’s four legs. The rocket promptly keeled over onto the landing pad and promptly exploded, as you can see in the embedded Instagram video below.

Mr.Musk took to Instagram to not only share video of the botched landing but also offered a theory as to what caused today’s explosion:

Falcon lands on droneship, but the lockout collet doesn’t latch on one the four legs, causing it to tip over post landing. Root cause may have been ice buildup due to condensation from heavy fog at liftoff.

According to CNN each of the Falcon rockets cost the company between $60 and $90 million dollars to manufacture. Three other attempts to land the Falcon onto a seafaring platforms have failed, however the company did successfully land one of the rockets on land at Cape Canaveral this past December.