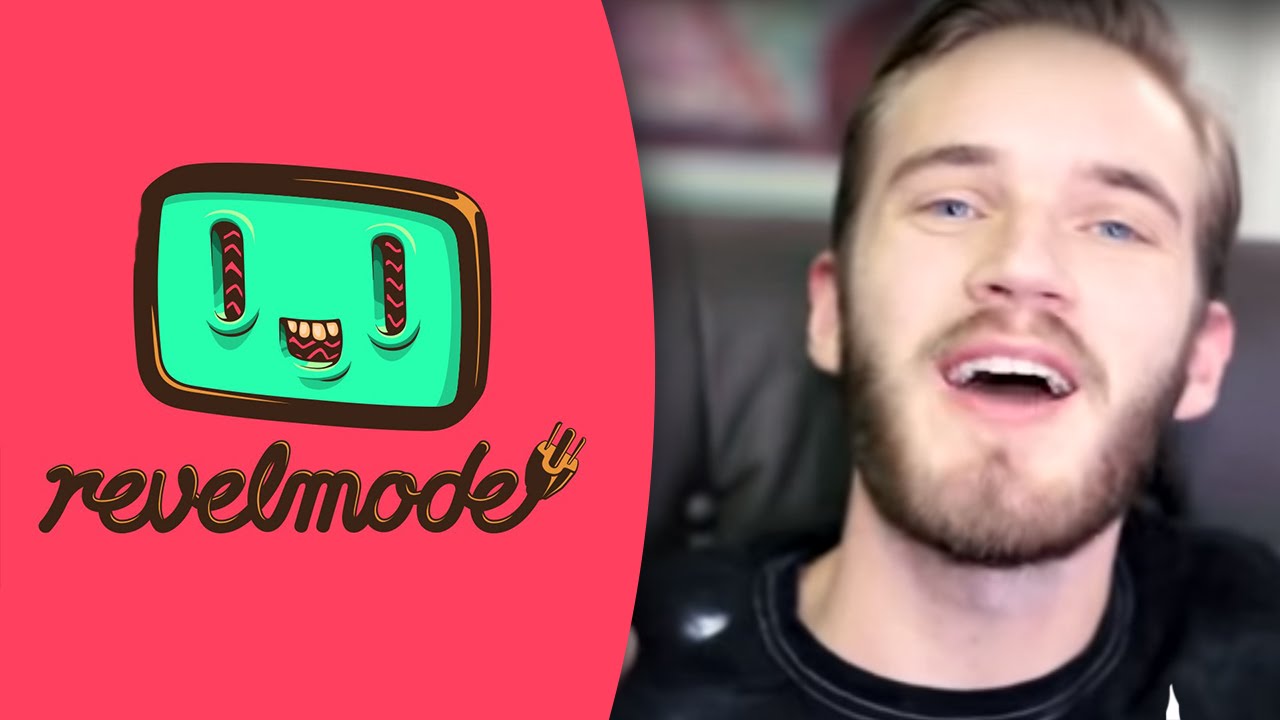 Pewds is at it again, this time conquering the world of business and multichannel networks. Backed by the Disney Maker studio MCN Felix ‘PewDiePie’ Kjellberg’s new network Revelmode will launch later on this year.

In a detailed interview with Variety (remember them they do entertainment news) he said that the network will focus on nurturing talent on “across YouTube, Facebook, and “other platforms.””

“I started as a gaming and digital-content fan long before making this a profession,” he said said in a statement. “The idea of Revelmode was built from my own experiences and will aim to bring together an Avengers-like talent squad to work and grow a business together. [Revelmode will create] one-off videos to original series to gamey games to animations, music, clothes, charity drives, and more–really anything that’s awesome in the eyes of the fans,” he explained.

Evidently the talent will be determined by pewdiepie himself and approved by the folks at Maker (a Disney subsidiary) At launch, the network includes CutiePieMarzia,CinnamonToastKen, EmmaBlackery, JackSepticEye,Kwebbelkop, Markiplier, Dodger, and Jelly. Thats quite the all star line up, but its not pointed out in the video or the article that most of those creators were already with disney owned Maker MCN. Late in 2015 rumor circulated that PewDiePie was not happy with Maker and intended to go off and establish his own Network powered by his over 40 million subscribers. In terms of dollars that number represents just about $4 million dollars a year, more than enough to establish a legitimate MCN anywhere in the world.

“We’re thrilled to be doubling down with Felix,” said Courtney Holt, executive VP and head of Maker Studios. “He is an amazing talent, a great partner and the pulse of millennial pop culture. We firmly believe in his vision for Revelmode and his chosen creators–we can’t wait to see the possibilities ahead.” It certinly will be an intresting year for the 23 year old media mogul.