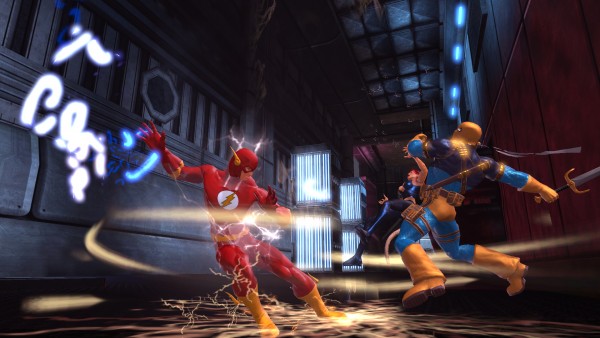 It’s a bird! It’s a plane! No, it’s DC Online coming to the Xbox One later this Spring thanks to developer Daybreak Games.

To celebrate the 5th anniversary of the licensed superhero MMO set in the DC Universe the folks at Daybreak made two major announcements: First that the game will make its way to Microsoft’s latest console sometime this spring, Presumably that means that the game will launch before June 21st of this year.  Their second major announcement was that cross-platform play will finally be available to players on both PlayStation 4 and PC starting in just two weeks on Jan 25th!

Lots of changes have come since the game launched in 2011. Just last year alone Daybreak updated Supergirl’s appearance to fall in line with the recent television series, two major power sets were released  and tie-in content was developed in conjunction with the  DC Comics Bombshells line. In the coming year not only will the game launch on Xbox One but new water based powers will become available for aspiring heroes.

Alongside the two major announcements Daybreak also released a 5-year infographic and a new set of screenshots which you can view after the jump. 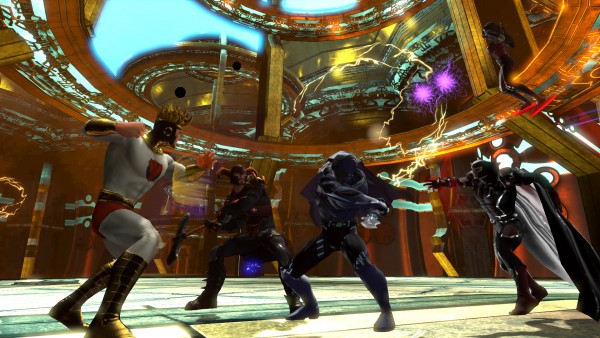 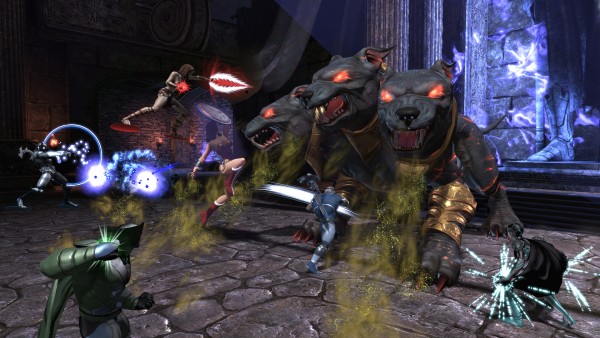 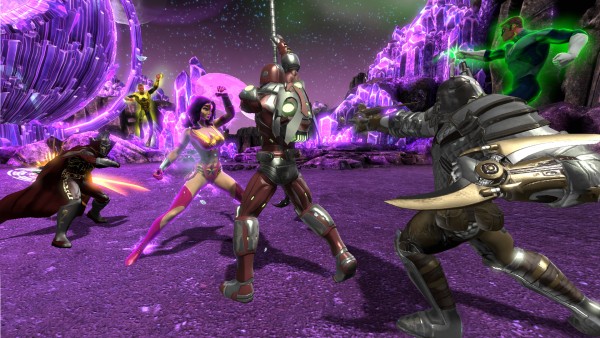 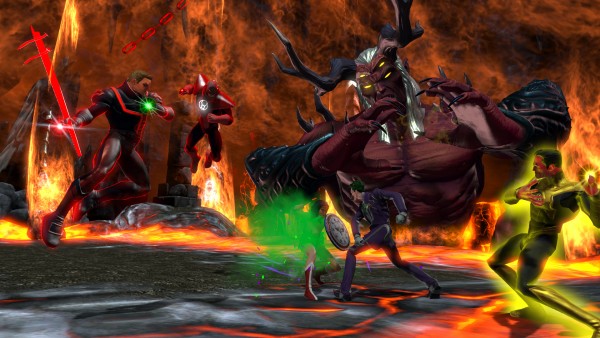 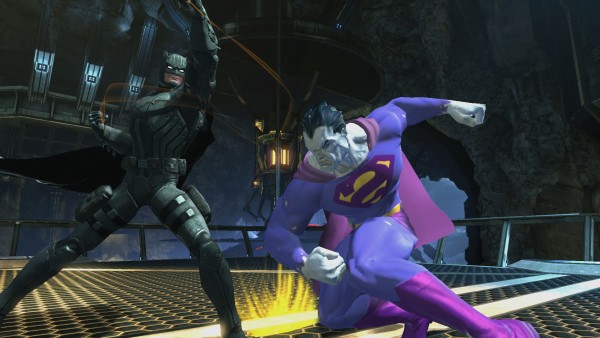 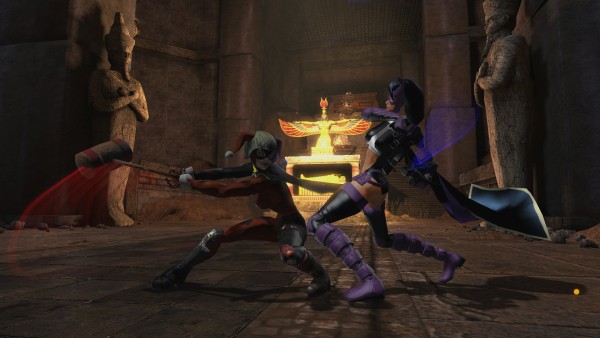 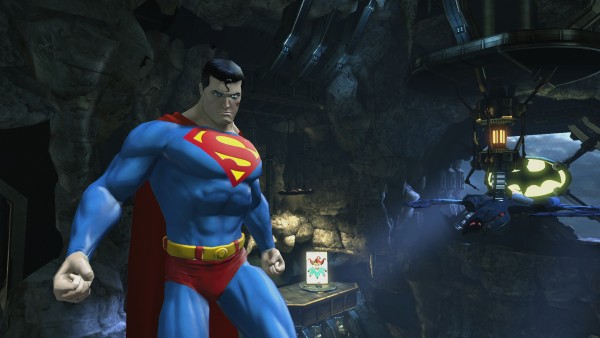