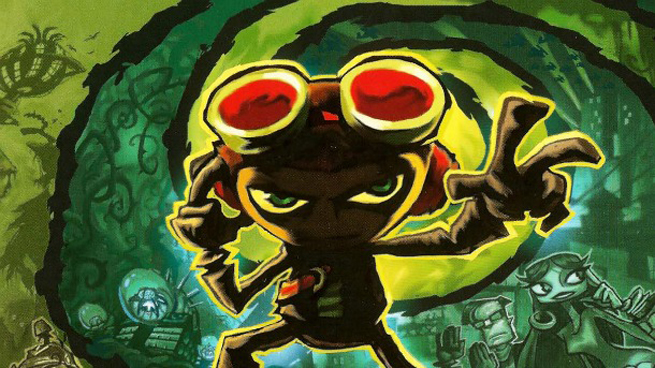 Well it was bound to happen, Psychonauts 2 has successfully raised the over 3 million dollars it requested from its fans on new fundraising site Fig.com 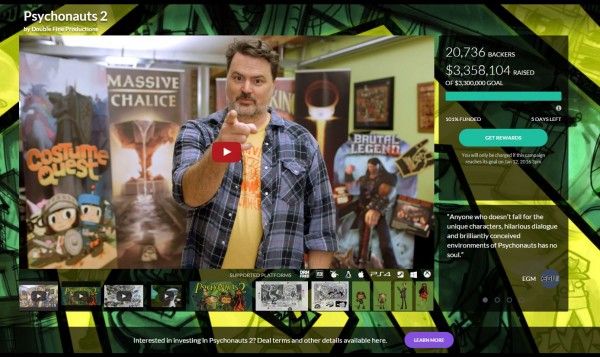 Fig is interesting in that its more of a micro investment site than a true crowd funder, yes still in this case the campaign is split almost 50/50 between conventional “reward” backers, at $1.613 million, and investors, at $1.698 million. It seems many of the donators either did not understand how fig works, or simply love Psychonauts 2 so much they just wanted to give it their money with no real want of anything but the game in return. Personally im just excited to see another game with the the Psychonauts title on it.