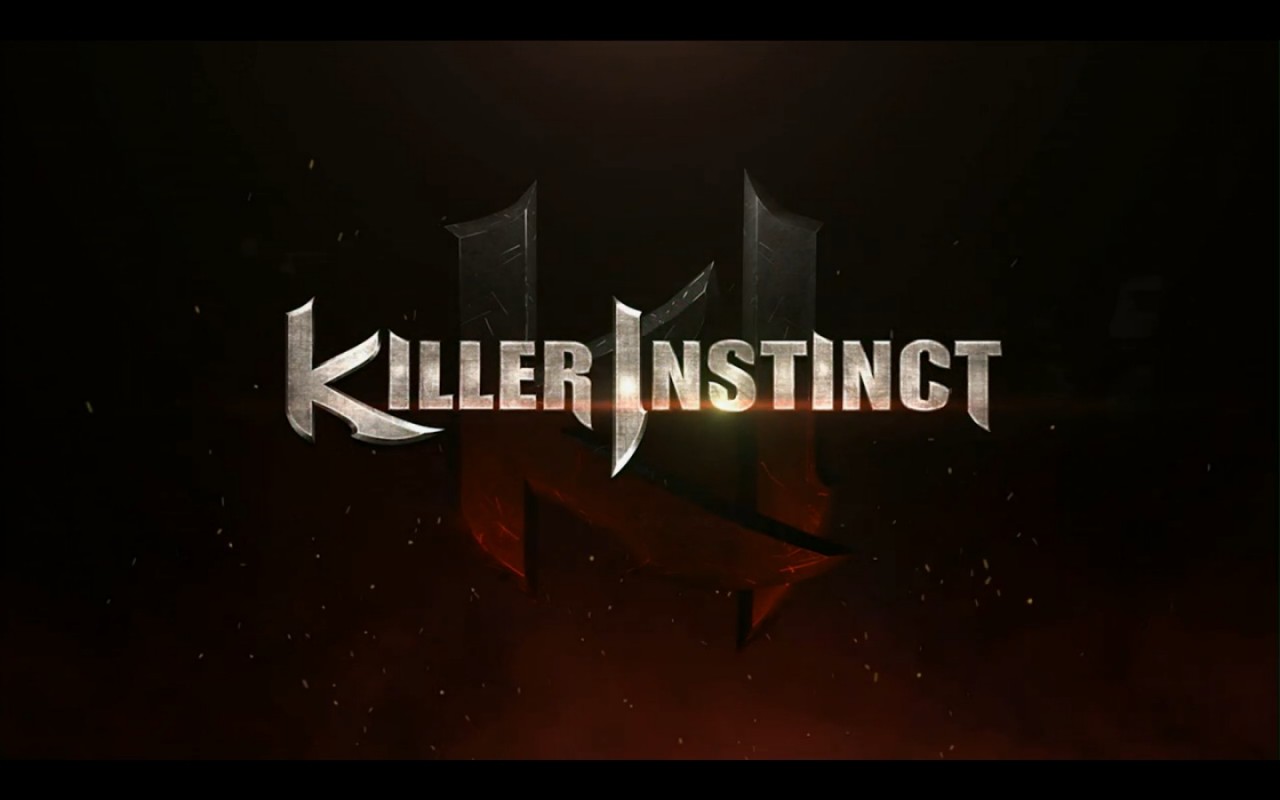 Earlier this year at E3 Microsoft announced that both Killer Instinct and Gears of War: Ultimate would be making the jump from the Xbox One to Windows PC. Since then PC gamers have been waiting to find out when they can dig into these currently Xbox One exclusive titles.

One fan in particular, @brycethatoneguy on twitter, took to the social media platform to ask Xbox Boss Phil Spencer exactly when we can expect these games on Windows 10. Spencer’s response? They haven’t announced dates but both games are expected “won’t be too far into 2016”.

Here’s the full tweet from Phil Spencer, which you can use to trace back to the full conversation:

@therealdealadam @brycethatoneguy Haven’t announced dates yet but won’t be too far into 2016.