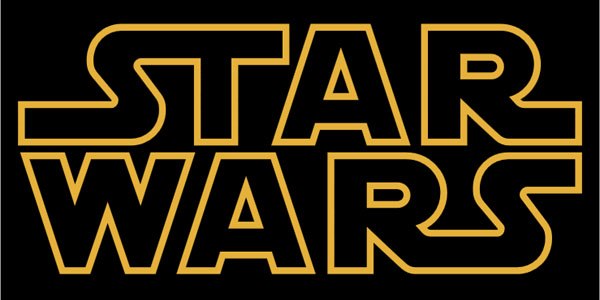 I absolutely love the Star Wars franchise – like many children of the late 80s and early 90s I grew up alongside the films, my parents showed them to me on VHS just before the Special Editions came out in theatres. Nowadays the use of puppets looks silly, I mean Yoda can’t even hit things with stick he just kind of nudges them, the effects are hella dated and the series is full of plot holes that you can fly the Executor Star Destroyer through but it’s still really fun. The same can be said about several of the interactive experiences based off of George Lucas’ most famous works. Here’s why the following three Star Wars games got it right.

The NES Star Wars titles were a bit lacking to say the least, sure they looked better than the early Atari efforts but that’s not really saying much. I would argue that the Super Star Wars series were the first few videogames to really get it right, and yes I am cheating a bit by including three games as the first entry on this list! 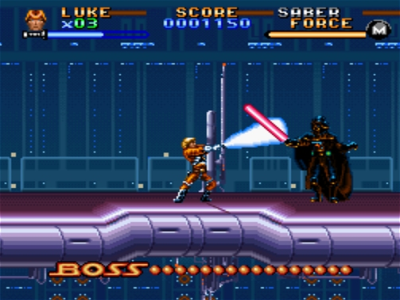 Each game boasted colorfully detailed 16-bit graphics and a focus on action gameplay that encompassed most of the major plot points from the films. Sure, the story of these games is far from perfect cannon but you can’t deny the joy of blasting Jawas as Han or the cool enhancements that Super Empire Strikes Back brought like vehicle sections and force powers! The force is so strong with this game that they recently re-released it for the PlayStation 4 as part of the marketing push for The Force Awakens and Star Wars Battlefront.

Before the release of the special editions and before the cameras began rolling on the prequel trilogy LucasFilm began a multimedia project that would emulate the launch of a film without actually releasing one. The Shadows of the Empire was a series of multimedia releases – including the Nintendo 64 game, an entire comic book line, several novels and of course a whole pile of toys. Set between The Empire Strikes Back and Return of the Jedi. 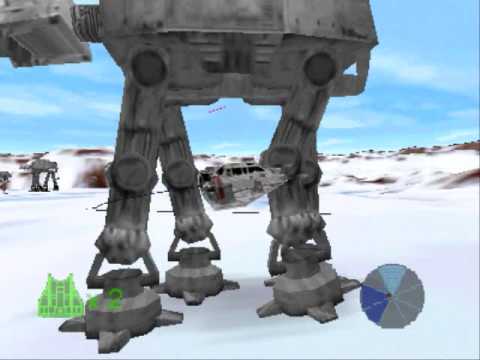 I remember the first time that I played this game it was at a friend’s house in ’96. The N64 was fresh off of its launch and I remember the feeling of excitement as the game’s first level, Hoth, loaded. Shadows of the Empire was the first time players can experience Hoth when any kind of accuracy – from firing the Tow Cables to snare down ATATs to defending the Shield Generators all of the important moments were there with full 360 degrees of movement! Add in some memorable Speeder Bike races, serviceable on foot sections and a hidden X-Wing / Tie-Fighter mode and this game had everything a Child could want in their Star Wars fantasies!

For the last game on my list I decided to go with the second game in the Rogue Squadron trilogy because I feel that it offers the best suite of dog fighting action without introducing unnecessary mechanics like the 3rd title.  As a launch title from the Nintendo GameCube Rogue Leader was featured heavily in the console’s marketing materials leading up to release. Would Factor 5 make the almost impossible shot of delivering a perfect launch title or would this task be just as difficult as making the Death Star Trench Run without a targeting computer? 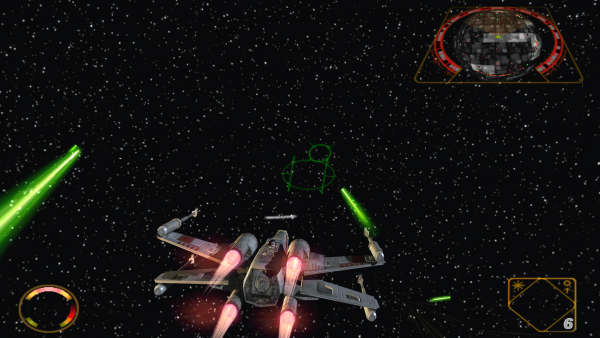 In the end Rogue Squadron II: Rogue Leader surpassed its excellent predecessor by a long shot. It offered players the chance to pilot one of 7 vehicles including the Millennium Falcon – what made this seemingly small compliment of ships so great was the fact that each ship had its own feel and set of weapons. You’d have to change up which ship you’d use depending on the mission’s requirements.  Perhaps most memorable about Rogue Squadron II is its unique amount of unlockable content. Skilled players could expand the game’s 10 missions into 15 by obtaining gold medals at the end of each mission. Two of these hidden missions even let you play as Darth Vader himself! The small amount of ships could be expanded as well via medal unlocks and passwords – bringing the total to 13 – including iconic crafts such as Slave I, a TIE-Advanced and even a Naboo Star Fighter.