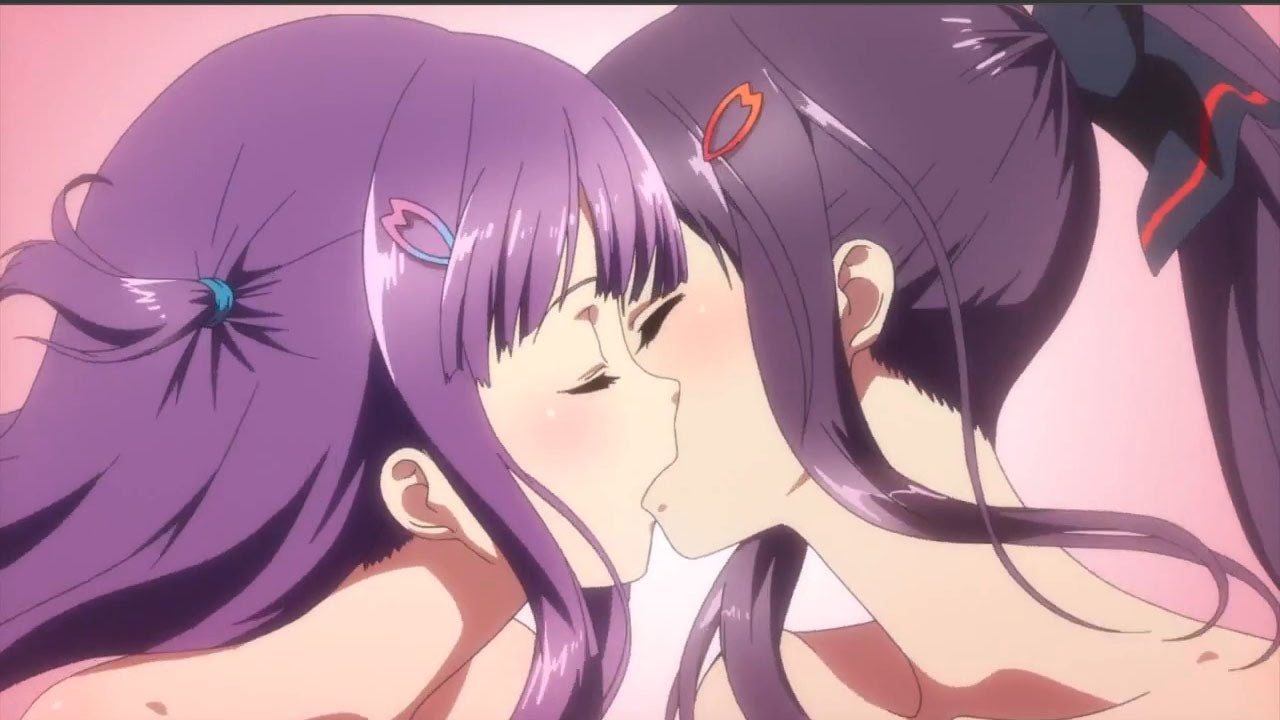 Valkyrie Drive: Bhikkhuni , a game by Senran Kagura creator Kenichiro Takaki, has had a new trailer for it released. The game let’s girls kiss other girl’s, after which they transform into giant weapons.

Eh. I’ve heard worse ideas for a game. It’s coming out in Japan on December 10th, with no release in the west planned. Not much to say about this one folks. Watch the trailer below.