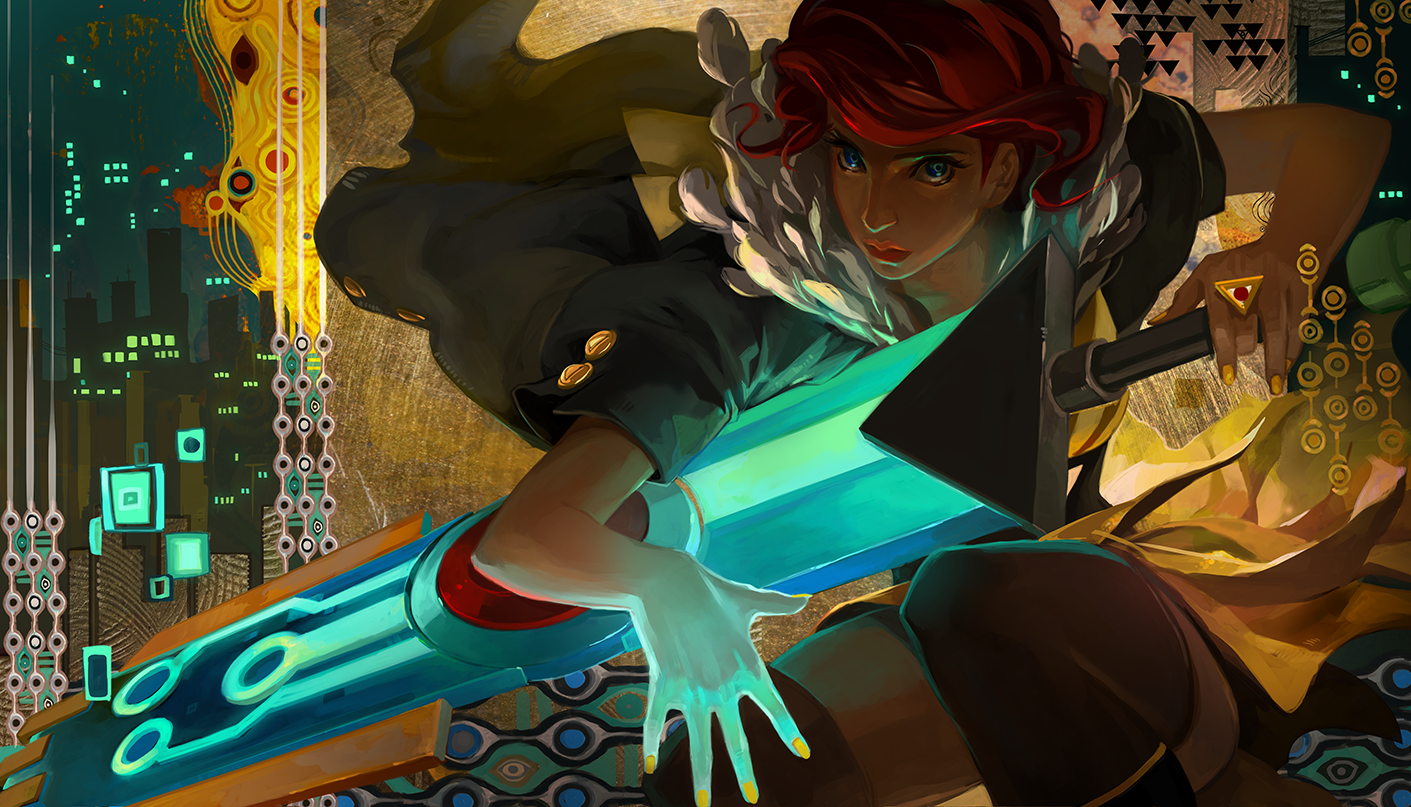 Acclaimed indie darling Transistor is out now for the new Apple TV, Supergiant Games has announced on their website. The controls have been redesigned for the new Siri remote, and people who already own the game on Ipad or Iphone will automatically get the Apple TV version free of charge.

I’ll be honest, I’m not exactly chomping at the bit to try out the Apple TV, and some older games being ported on there isn’t going to change that. Apple TV and services like it have always struck me as an easier, lighter option for people that don’t have either a streaming service like Netflix or a gaming console/pc. If you have either or both of those, it just feels like a watered down version for a monthly fee to me. Anyway, the new song they made for this version is pretty cool, so I’ve included it at the bottom. I’m looking forward to replaying Transistor on my toaster sometime next year. [youtube id=zGTkAVsrfg8]