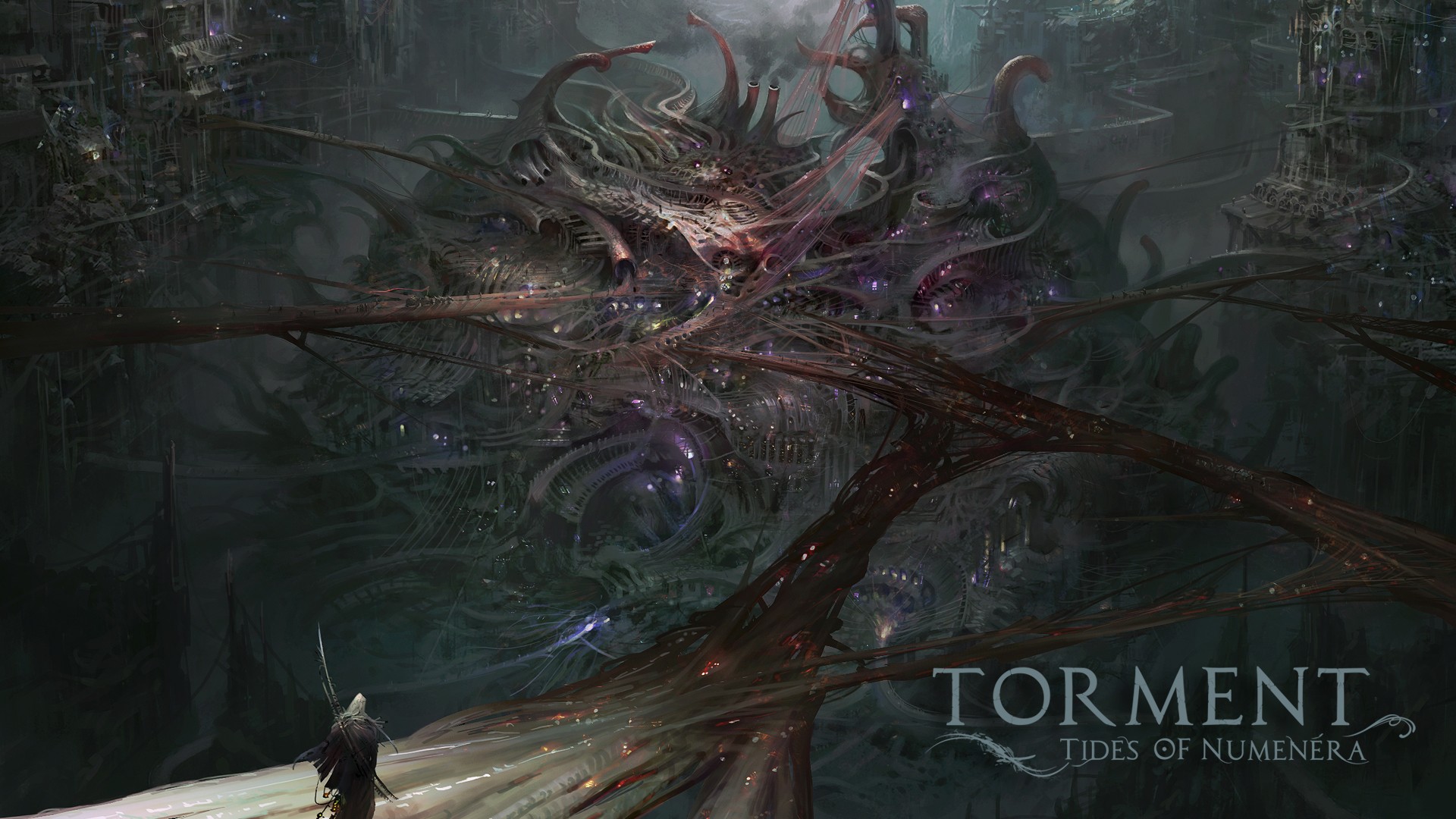 In an update on kickstarter, developer inXile has announced its spiritual successor to Planescape: Torment will be releasing somewhere in 2016, moving the date back from its original Q4 2015 release window. It has also been announced that project manager Kevin Saunders will be leaving the studio. He will be replaced by Wasteland 2 lead Chris Keenan.  [youtube id=WU-Hi7xHnSk]

The above footage that was released earlier this month has me very hopeful. As a person who was just a bit too young to really get into the original classic western RPG’s back when they were released, I’m really exited to be able to play games like them without having to deal with the often overly clunky interfaces of older titles that make them somewhat impenetrable for me.  I feel like we are finally at the point where the ambitious ideas like this can actually also make for enjoyable gameplay experiences that don’t require the user to memorize the equivalent of the flight manual of an Apache chopper in order to play. Sure, it’s just one more piece of nostalgia being pumped out of the kickstarter machine, but games like this are the ones that benefit most from a modern lick of paint.