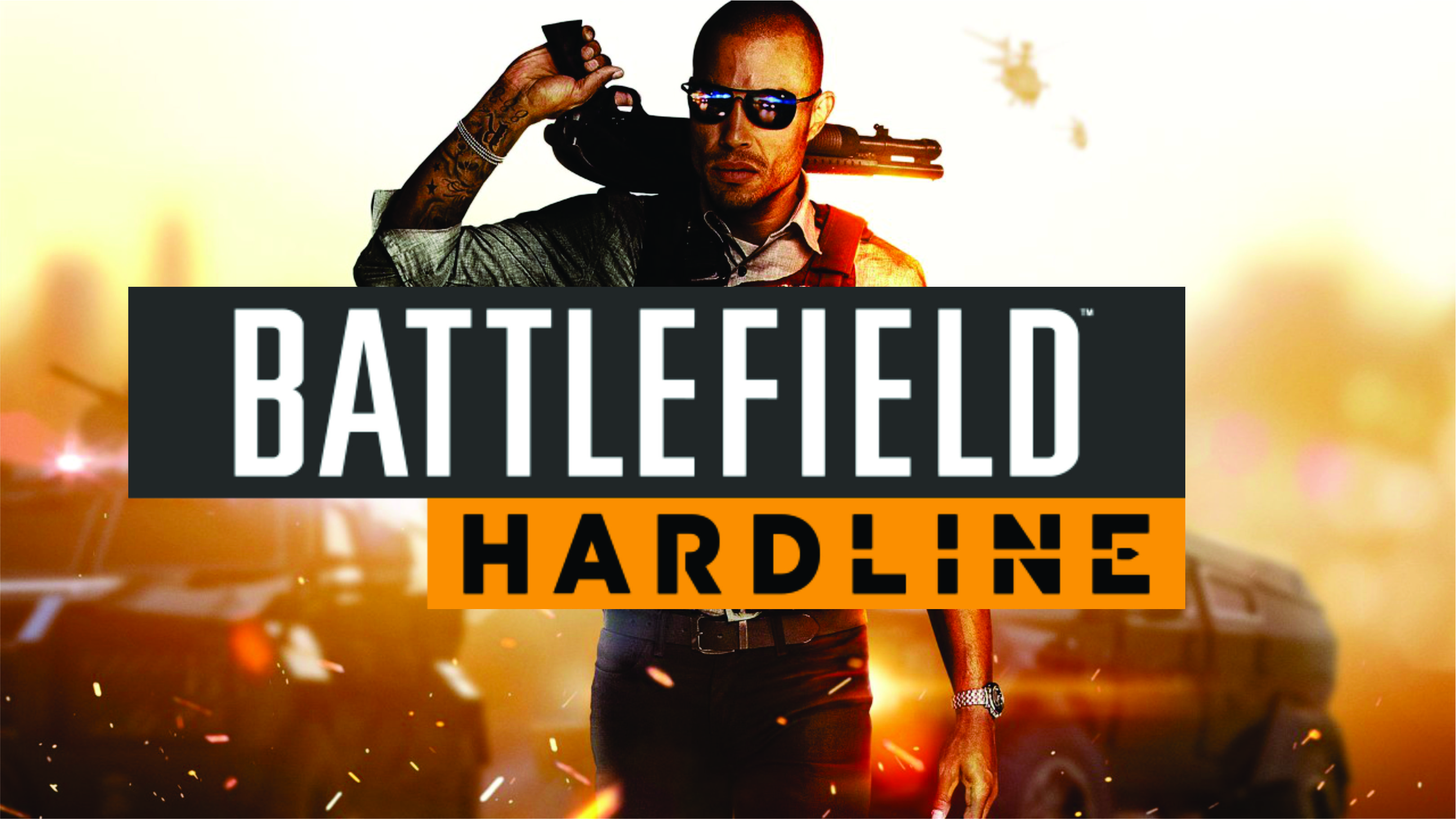 EA has announced today that it will add a free expansion to its cops and robbers battlefield, called Blackout. The announcement comes on the EA blog which says “What happens when the lights go out, and criminal and police factions are forced to face off under the slimmest sliver of light? Find out yourself,” The post goes on to detail what will be in the expansion:

Blackout will also improve the games spectator mode (because E-sports). Its odd to see this expansion being released for free after the previous two, Criminal Activity and Robbery, were both paid DLC. Its even more odd when you factor in that there are two more announced but as yet un-released DLC’s called Getaway and Betrayal, that are coming in 2016. There is no word yet on the launch date of blackout.