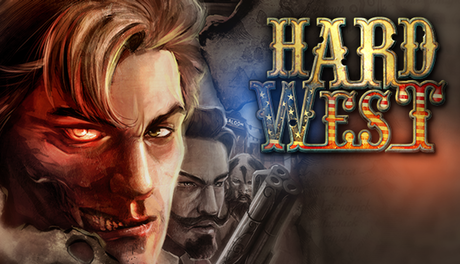 Developed by CreativeForge Games, a new studio that has made exactly one game before this which I hadn’t heard of before googling them, Hard West is a strange beast. With a gameplay style shown in trailers that is reminiscent of the highly underrated Shadowrun Returns and a rather unique setting for a tactical game, this has been one I’ve been keeping an eye on for a while. And now it’s finally coming out November 4th!

One of the most interesting things about Hard West is its use of occultism in a wild west setting, which is not something I’ve seen done before. As I’ve said, it feels highly reminiscent of the combination of magic and tech in Shadowrun Returns, and is based around a similar turn-based system and isometric perspective. Still, that’s not a bad thing. There’s been something of a drought in terms of good, turn-based games. Gringos better watch out cause I’ve been itching for a game like this for a while.