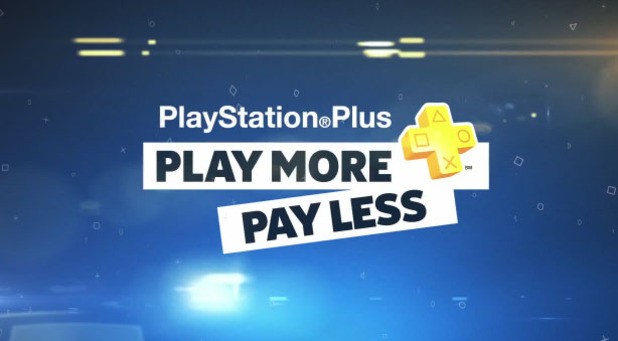 In a slight change of pace, Sony decided to give us PlayStation Plus users a chance to delve into some great indie titles for the PlayStation 4: Broken Age and Super Meat Boy, both games I have never given myself the chance to play. I find that, usually, the PlayStation Plus titles were merely alright – while they’re great by indie standards and stand the test of time, for some of them, they didn’t always hit home with me – and this was a welcome change. 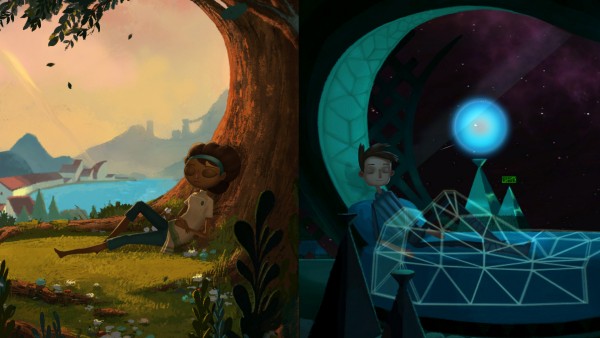 Put together by Tim Schafer and the fine folks at Double Fine Productions, Broken Age is a tale of two teenagers who come from two drastically different worlds to eventually come together in a common battle to free their people from oppression. A point-and-click game reminiscent of Schafer’s old work and stuff like the old PC point-and-click adventure games from companies like Sierra, you take control of Vella and Shay in what appears, at first, to be two completely different adventures. It’s this variety and diversity of characters and motives that keeps a game like this fresh and interesting but the one part that kept me hanging on more than anything was the fact that the game’s script and direction was extremely mature without coming off as “gritty” or dark. This was one of the things I liked about games like this back in the 90s; the game respected your ability to learn and discover things about the world around you to solve its mysteries and puzzles. There was no hand-holding, there was no signs of the game doing anything but immersing you in the environment like a well-told storybook. While some of the whimsy and wonder that was present in games like those in gaming’s past is missing from Broken Age, it holds its interest in being extremely easy to relate to and intriguing without being heavy-handed or philosophical.

That being said, I thoroughly enjoyed the game. Considering I got the game for free through PlayStation Plus, this is one heck of a great deal and it’s one of those few times that I’m extremely happy I’m a member. It’s games like this that take me back and keep me in touch with my inner child. 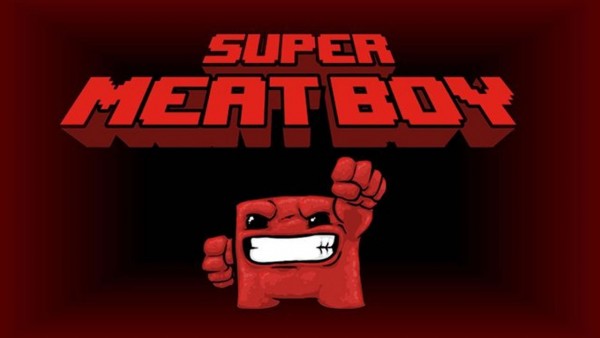 Yet another one of those games that was fostered on Newgrounds and got enough of a reputation that the next logical step was to take this game to new platforms: the result it Super Meat Boy. It has all the makings and trappings of a typical flash game that succeeds on a site like Newgrounds: light on premise, huge on user-friendliness, with enough to keep you playing and keep you succeeding. In case you haven’t heard much about the game you take the role of Meat Boy, whose girlfriend is kidnapped by a mad scientist baby and your missing is to rescue said girlfriend. This mission takes you across several different courses and stages with tons of bonuses along the way. While the gameplay is simple, a good majority of the courses aren’t; the difficulty scales slowly until the game, essentially, stops holding your hand altogether and unleashes hell on you.

I ought to say that I’m not much for this kind of time-trial style platforming where there’s almost zero room for error but for all the messes that AAA developers will stuff in your face that feign to be philosophical and meaningful, it’s nice to put that down in exchange for a light-hearted romp through rampant and colorful death. I get why a lot of people like the game and while I could get myself through a good portion of the courses I know that it just isn’t the type of game I’m terribly into, I would only be able to play so much at a time before the game frustrates the hell out of me but for the low price of free, it’s definitely worth spending some time with.