Call of Duty has always been multiplayer focused, so its no surprise that in the games 11 years there have been a few experiments with game modes. Some modes have been successful, other have not. Gun game was one such mode. Some games had it others didn’t, today Treyarch confirmed that the mode will indeed be in Blackops 3. In a recent interview with EBgames Australia David Vonderhaar, the Game Design Director on Black Ops III’s said 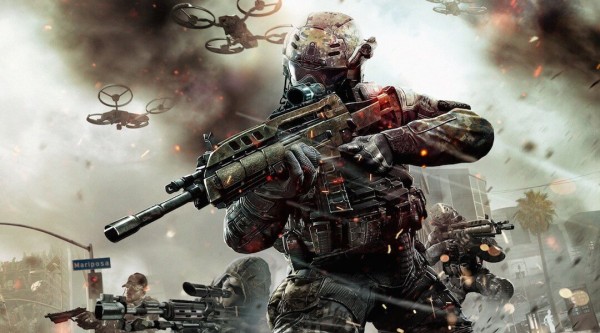 “The game does have a Gun Game, there is some one shot stuff going on in Gun Game. But as you would expect from a Treyarch Call of Duty multiplayer title, a complete custom game set with being able to share and save those variant game modes. What we like is the idea that people can take the game, take the game engine, take the game rules, modify them to suit and make them accessible to all your friends. We are going to take the best of those ideas and mess around with them in the ‘Bonus’ category of playlist.”

I for on look forward to running and gunning in this mode, which is fast and always fun.