Headset maker Turtle Beach has announced the availability of two brand new headsets – The PX24 and the 60P. Both of these headsets aren’t going to cost you an arm and a leg or even a whole pile of cash – so they’re budget friendly regardless of your gaming platform of choice.

The Ear Force® PX24 is compatible with multiple consoles through its 3.55MM Jack, supports surround sound, has a Bass Boost feature  and a built in Mic-Check feature! According to Turtle Beach it will MSRP for $79.99 USD. 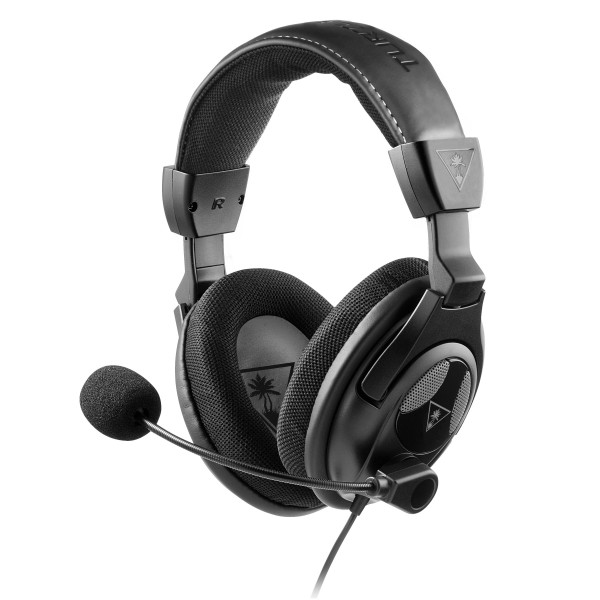 Here’s a full feature breakdown that they provided us:

Their second brand new headset is the Ear Force P60 which is aimed at owners of Sony’s PlayStation 4.It connects directly to the PlayStation 4 via provided USB connector but can also be used on a PS Vita with a provided 3.55MM jack adaptor.  Like the PX24 it also includes a Mic-Check feature. It will retail for an MSRP of $49.99 USD. 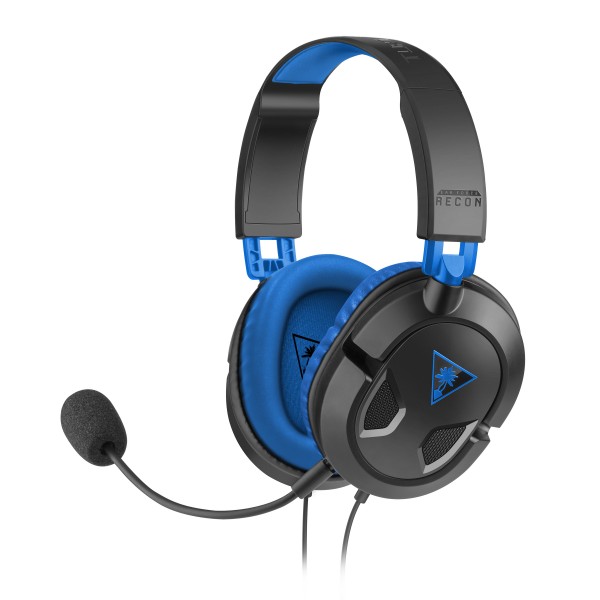 A great headset can make all the difference during a long immersive gaming session in all honesty! What headphones do our readers use?