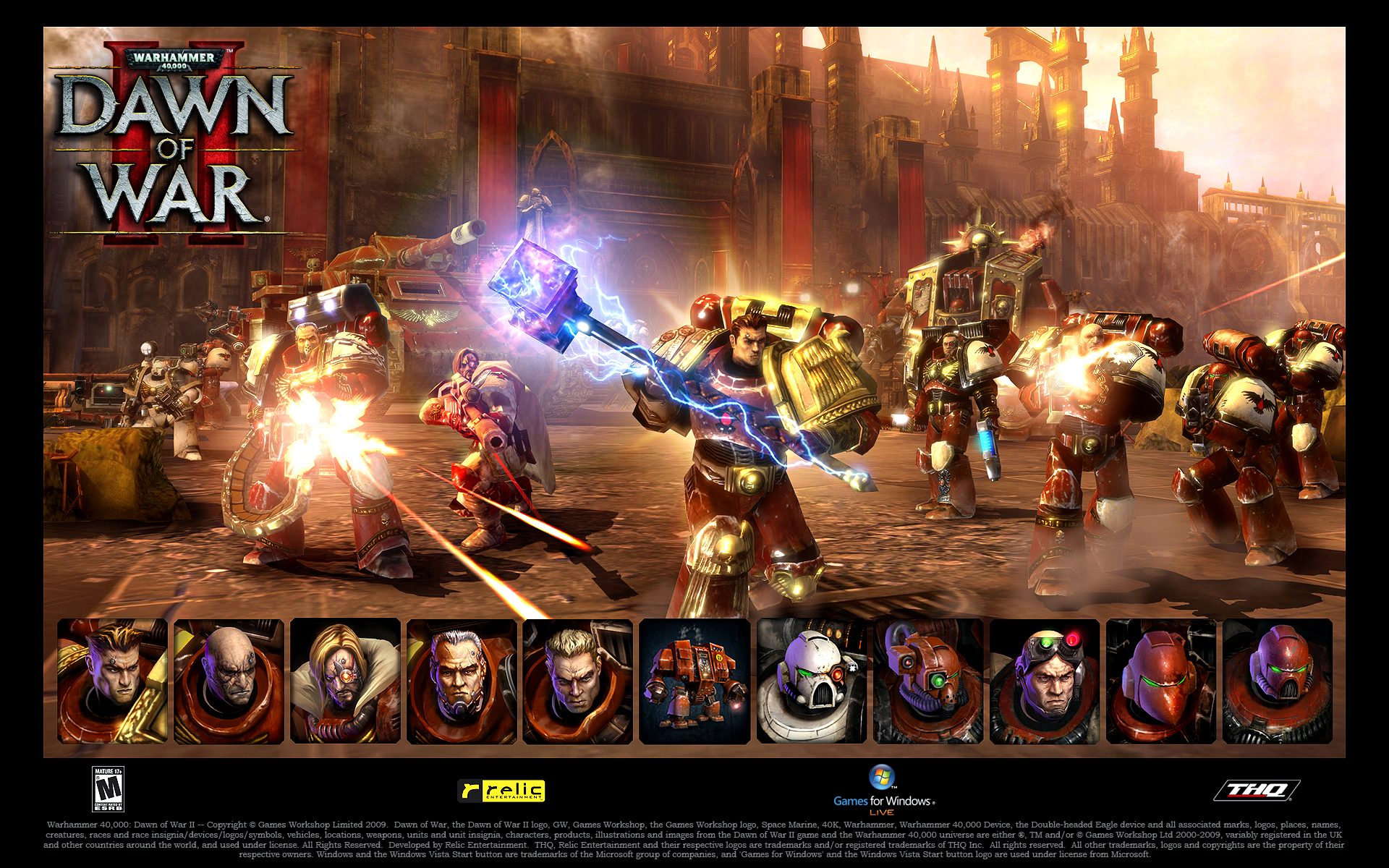 As a thank you to the players, Relic is making their Warhammer 40,000: Dawn of War Franchise free to play from Septmber 24th 10am PDT though till September 27th 1pm PDT. This includes Dawn of War I and II and their respective expansions. In addition to that, all included content will be on sale for 75% off until September 28th at 10am PDT.

Not to leave out current players, Relic has released a new multiplayer map for Dawn of War I along with the expansions Dark Crusade and Soulstorm expansions: The Temple of Cyrene. In addition to that, four free sets of Wargear to be used in the main campaign  are being given away for Dawn of War II players: The Vanguard, Sniper, Sterngaurd, and Destroyer.

This is a perfect time if you’re a fan of the DoW franchise and wanted to complete your collection or even to check it out this weekend!