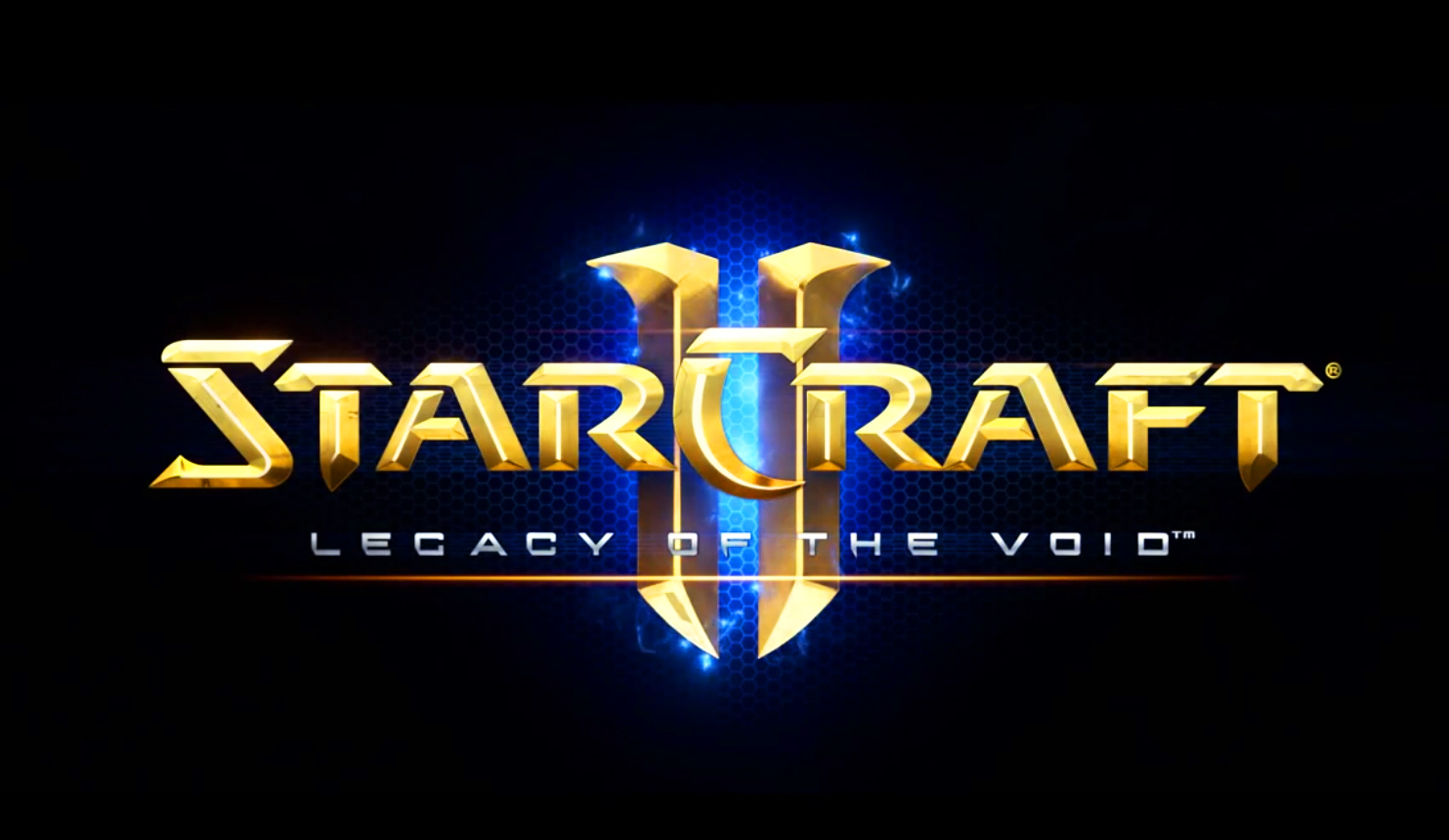 Blizzard Entertainment released a brand new animatic for the upcoming third entry in the Starcraft II trilogy, Legacy of the Void. This new video showcases a bit of an abbreviated version of the Protos’ history as well as sets up the stakes for their planned reclamation of the their home planet, Aiur.

If you haven’t been following the StarCraft II story line some of the smaller nuances might be lost on you – as they were me. Now might be a good time to catch-up on your Starcraft lore before Legacy of the Void’s launch on November 10th.

New features in Starcraft II: Legacy of the Void include a full single player campaign, new multiplayer units and inclusion of a new ‘archon mode’ which allows two players to play a match while controlling one single base.