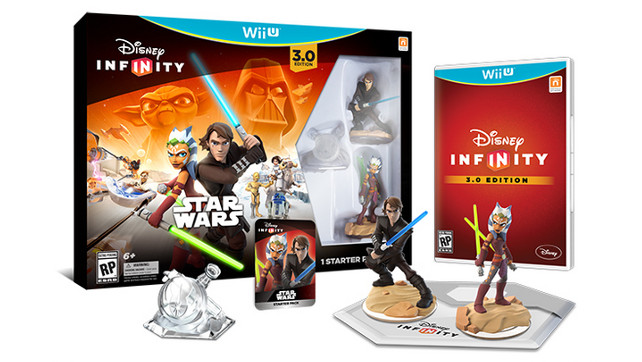 Runbow – Arriving exclusively on Wii U consoles, Runbow is a frantic party-platforming game in which the world transforms with swipes of color. Enjoy five chaotic local and online multiplayer modes (up to nine players), along with two single-player modes that will test the skill and mind of any challenger. If you downloaded the Nindies@Home demo during the limited time E3 promotion, save 15 percent off your purchase of Runbow until Sept. 27. Click here to view a trailer for the game.

Sin & Punishment – Legendary studio Treasure delivers a high-energy thrill ride in this Nintendo 64 classic. On a future Earth starved for resources, a new species engineered for consumption has mutated into monsters. Run, gun and slash your energy sword through level after level of nonstop destruction to end their reign of terror.

Sin & Punishment: Star Successor – Take aim, and blast your way through a post-apocalyptic world packed with nonstop arcade-shooter action in the Sin & Punishment: Star Successor game, the Wii sequel to the Japanese Nintendo 64 cult classic. As Isa or Kachi, you’ll shoot everything in sight as you’re bombarded with foes determined to hunt you down.

Gotcha Racing – Enjoy the fast-paced action of a top-down racing game, but with a twist! All of the parts you use to make your car are dispensed by Capsule Machines! Therefore, when you start racing, you won’t have the greatest car, but as you progress and gain access to better Capsule Machines, your car will become the envy of the racing world! The game uses both screens together when you race, so the tracks will appear huge on your Nintendo 3DS, and even more so on your Nintendo 3DS XL! And you’re free to customize your car any way you like! Try to make the ultimate, unbeatable car!

Splatoon TRANSFORMERS Splatfest – Are you Team AUTOBOT or Team DECEPTICON? The next Splatoon Splatfest runs from Aug. 28 at 9 p.m. PT until Aug. 29 at 9 p.m. PT. If you haven’t chosen your team yet, head over to the Pledge Box in the plaza prior to Splatfest. The winning team can pick up their prizes in the plaza after the event. Learn more by visitinghttp://splatoon.nintendo.com/.

Builders Week – Are you a master level designer? It’s time to show off those skills during Builders Week! Until Aug. 31, we’ll be showcasing the best building games for Wii U and Nintendo 3DS family systems and releasing the VS. EXCITEBIKE game for Virtual Console on Wii U for the first time! We’ll also be issuing challenges for master builders to complete. Get involved with the challenges by following @NintendoAmerica on Twitter, the Play Nintendo Miiverse Community or Nintendo of America on Facebook! Click here for more information.