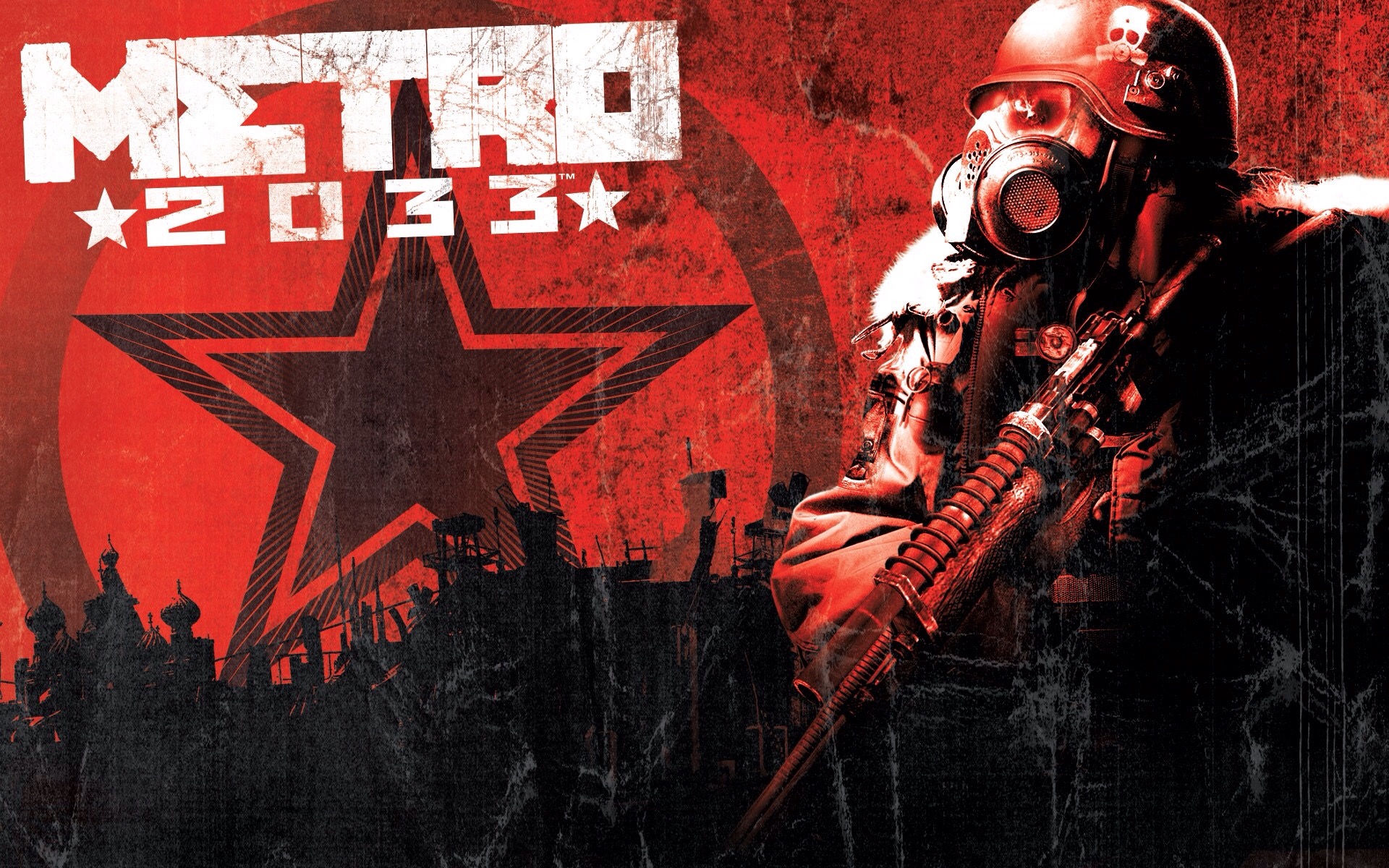 If you are a fan of action games than this month’s crop of free titles for Xbox Live’s Games With Gold might interest you.

First up for Xbox One – just before the launch of Metal Gear Solid V: The Phantom Pain is MGS V: Ground Zeroes for free from August 1st – 15th. Top down zombie apocalypse survival title How To Survive: Storm Warning Edition will be free from Aug 16th – August 31st.

Xbox 360 owners in for a bit of a treat with a pair of games from the folks at 4A Games. Both Metro 2033 and Metro: Last Light will be available during the first two weeks and last two weeks of August respectively

Microsoft is certainly killing it when it comes to AAA titles on their subscription service. MGSV: Ground Zeroes was already free for PlayStation Plus subscribers last month and Metro: Last Light appeared on Plus in 2014.