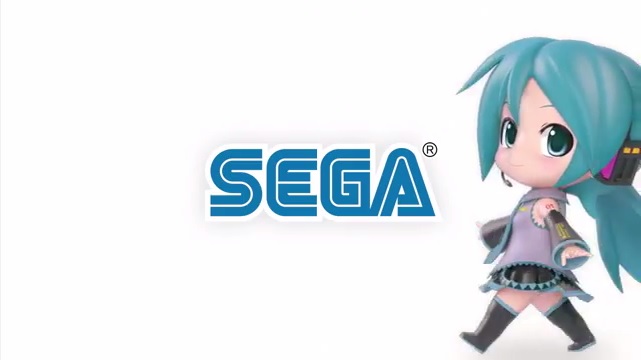 Rhythm game fans have reason to cheer with the September release of Hatsune Miku: Project Mirai DX on the Nintendo 3DS. The popular vocaloid makes her western 3DS debut with the release of this popular Japanese music game, which features over 47 different songs to jam along too.

Gameplay consists of pressing the face buttons (ABXY) or using the system’s touchscreen in time with the different tracks. On harder difficulties players are required to hold the designated button longer or spin the stylus in circles, if the game’s music isn’t keeping you up on your feet the challenge most certainly will.

Jamming out to music isn’t the only attraction Project Mirai has to offer – Players can customize the size, color and behavior of certain on screen queues as well as swap the vocal track on any of the games songs at will. I think one of the coolest features is how Project Mirai uses street pass – you are able to share music videos with one another that display custom messages!

Hatsune Miku: Project Mirai will be available on September 8th 2015 for $39.99 USD. Check out a six minute long montage of footage below.