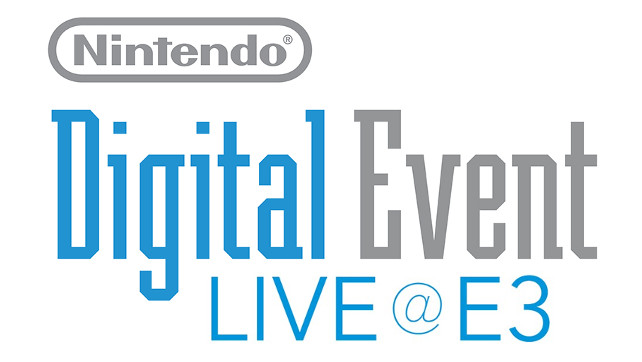 The last few years haven’t been the most overwhelming for longtime Nintendo fans, and have been somewhat underwhelming. I think that what has left me disappointed has been the lack of big announcements as well as announcements of games with no release date. Sure it’s great to know that a new Zelda game is in the works, but knowing that I’m going to have to wait a year or more for the game isn’t exciting. It’s a tease.

That’s why I’m hoping that Nintendo brings their cards to E3 this year and lays down an exciting hand. There is a lot they have to work with, haven’t announced anything huge in a while and there is a lot to loook forward to. In theory.

Having any game announcement with a firm PRE-CHRISTMAS release date is a must.

Every year the usual franchises are speculated to have new games in the works. Star Fox, Metroid and Zelda are games that have been on just about every generation of Nintendo console and with the latter hitting the Wii U (eventually) it’s about time for the first two to make their generational debut. Don’t get me wrong, I’ll be excited for both games. But if there is just a logo or brief teaser with the release date of TBA it’ll be a major let down.

But why not go one step further?

In addition to another Metroid Prime hitting the Wii U, an even better announcement would be an old school Metroid game like recent GBA Metroid titles that would be an eShop exclusive. Not only that, but give the a game cross buy feature where you can buy it for the Wii U and play it on the 3DS or vice versa.

Simmilary creating both a Wii U and 3DS Star Fox title, with a bundle eShop purchase option would be a huge step for Nintendo. Buy both games and save 40%, much like DLC for Mario Kart 8 could be bought together to save some money.

DLC is another HUGE opportunity for Nintendo.

Mario Kart 8 and Super Smash Bros. have been Nintendo’s big two games of late. With MK8 already having some downloadable tracks and racers, this trend should definitely continue. Most recently there was an Animal Crossing pack with new courses and AC themed characters. There are so many characters in the Nintendo closet that new characters could easily be added for years to come. Even if there were no new courses, knowing that there were new racers on the way (and perhaps accompanying amiibo) would be an amazing opportunity.

Why are there F-Zero themed tracks in Mario Kart but no Captain Falcon? Where is Diddy Kong or Samus? Let’s get some of those characters from Fire Emblem into the carts. Inklings just made their debut in Splatoon and they would make great additions to the lineup of racers somewhere down the road. Maybe make the squid ink attack that’s already in Mario Kart a little more colourful when sent out by an Inkling? The possibilities are virtually endless.

More fighters for Super Smash Brothers is also a must, for both the 3DS and Wii U titles.

Another thing that Nintendo needs to be all over is the amiibo craze. It’s amazing that these little toys have become so popular, but now the big “N” needs to manage their supply troubles and make sure that there are enough of the little plastic figures to go around. And there definitely needs to be better communication between Nintendo and retailers, so that stores don’t over sell preorders and have to disappoint potential customers without an amiibo.

You should be able to walk into a store and pick up the amiibo you want when you go in. There were a few stores today I went into that had none of the Splatoon amiibos and there are many that I have NEVER seen in stock. Ever.

So yes, I definitely want to see the amiibo lineup beefed up but I also want to see the availability improved. These figures aren’t supposed to be hard to find collectors items. This isn’t like buying a pack of cards hoping to find a rare one inside. These are toys that it seems everyone wants. Nintendo needs to over-saturate the market so that scalpers will stop buying them up and overcharging online for them. 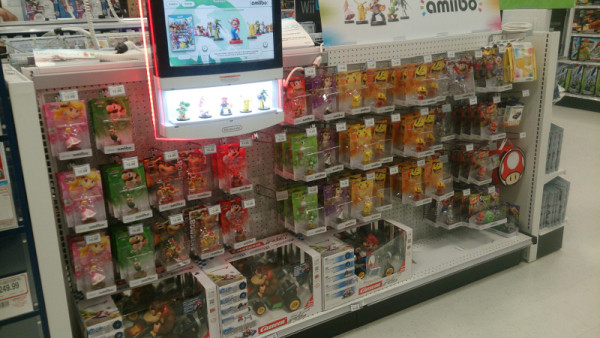 The best amiibo set up I’ve seen. This is a Toys ‘R’ Us in Hamilton, Ontario.