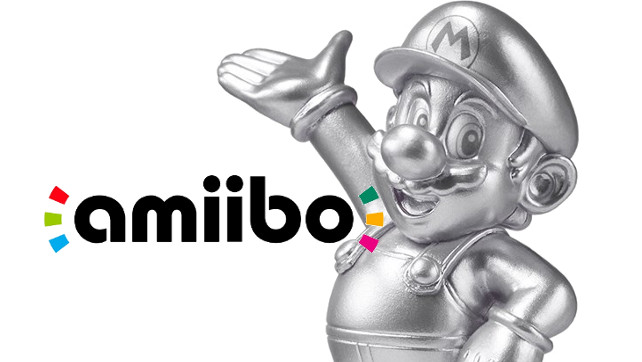 Nintendo announced today the release of another new amiibo, which I will never get my hands on.

A new Mario Silver Edition amiibo figure is slated for release on May 29th and while the figure is still a few weeks from hitting store shelves, the figure has already disappeared from some online retailers.

The silver Mario figure has quickly sold out on Amazon.ca, but at this time Best Buy is still taking preorders. With quantities certainly limited that may not last very long.

Will you be seeking out metal Mario?