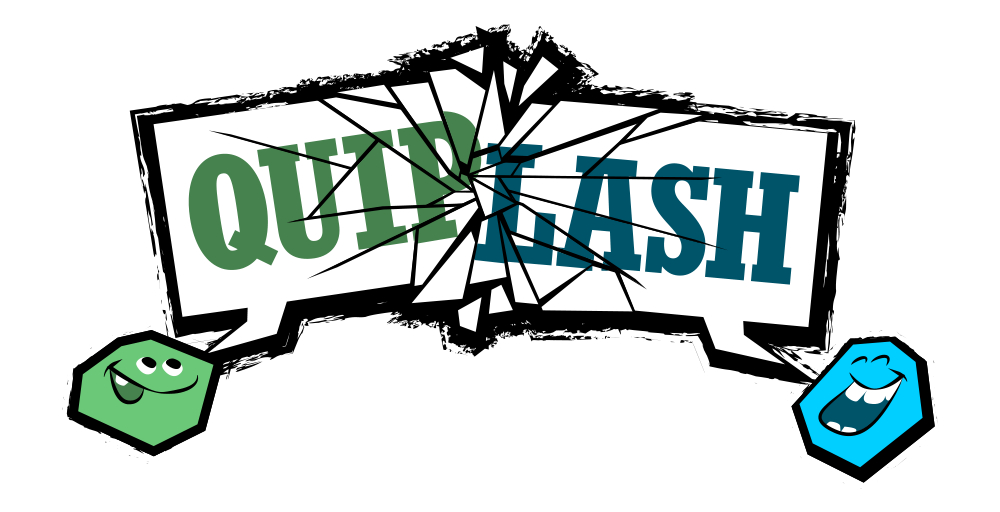 The folks over at Jackbox Games – the developers of the absolutely hilarious You Don’t Know Jack series – are Kickstarting a brand new game called Quiplash.

The premise is pretty simple, a prompt appears on your television and two players (… or ten house cats if you’re lonely like me) answer within the time limit. Responses are then displayed on the TV and other people waiting to play locally (or viewers watching your Twitch stream) can answer on their own mobile devices. The player who gets the most votes is declared the winner of the round!

Jackbox Games has a rather ambitious schedule ahead of them as they are looking to ship the game on Xbox One, PlayStation 4, PS3 and PC by the end of this summer. They are seeking $15,000 in funding so that they can put some extra resources into the game and it out to the public super quick. As of the writing of this article they are more than halfway there – with over $8,000 in pledges!

Check out their pitch video below – it is pretty priceless – or head on over to their Kickstarter page. if you love their irreverent sense of humor in their other games then it sounds like Quiplash is going to deliver!

I personally played A LOT of YDJK on Facebook and PS3 during University and I’ll be sure to give Quiplash a try when it is released this summer.