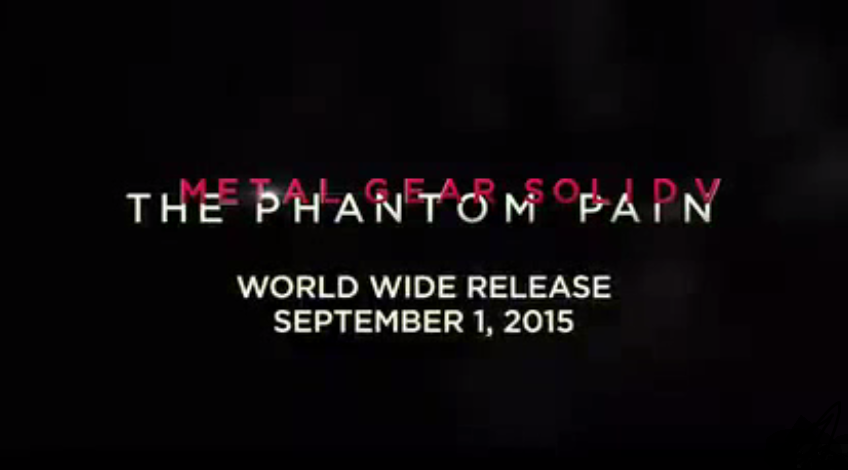 It looks like Konami & IGN’s planned reveal of a “big announcement” scheduled for tomorrow morning has been leaked a whole day early. Hideo Kojima’s next entry in the Metal Gear Solid franchise, MGS V: The Phantom Pain will be released worldwide on September 1st 2015.

Series director Hideo Kojima provides eager gamers with seven minutes of new details in this brief video.  IGN has pulled the original video but you can watch a subtitled version in the embedded YouTube player below.