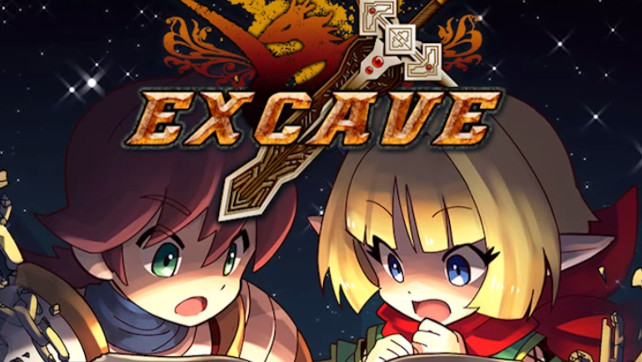 Teyon and Japanese developer Mechanic Arms have announced that their latest release Excave, a dungeon-crawling RPG adventure for Nintendo 3DS will be released in the American Nintendo eShop next Thursday, February 19th, 2015 with the European release following soon.

The game is about Imperial City, which is at war. The King needs you to explore the perilous and ancient Labyrinth beneath the city. You are tasked with finding out why this mysterious magical laboratory now spews out an army of powerful monsters bent on destruction, and you must descend to its lowest depths to rescue the missing Magician.

The game is a classic dungeon exploration RPG from Japan. You can choose and fully customize your character with hundreds of treasures and equipment items to collect, modify, upgrade, repair and sell. The game is set to come packed with fifty dungeon levels to explore and five massive boss fights. You will have a lot of enemies with which to test your skills against, with hundreds of unique enemies in the game.