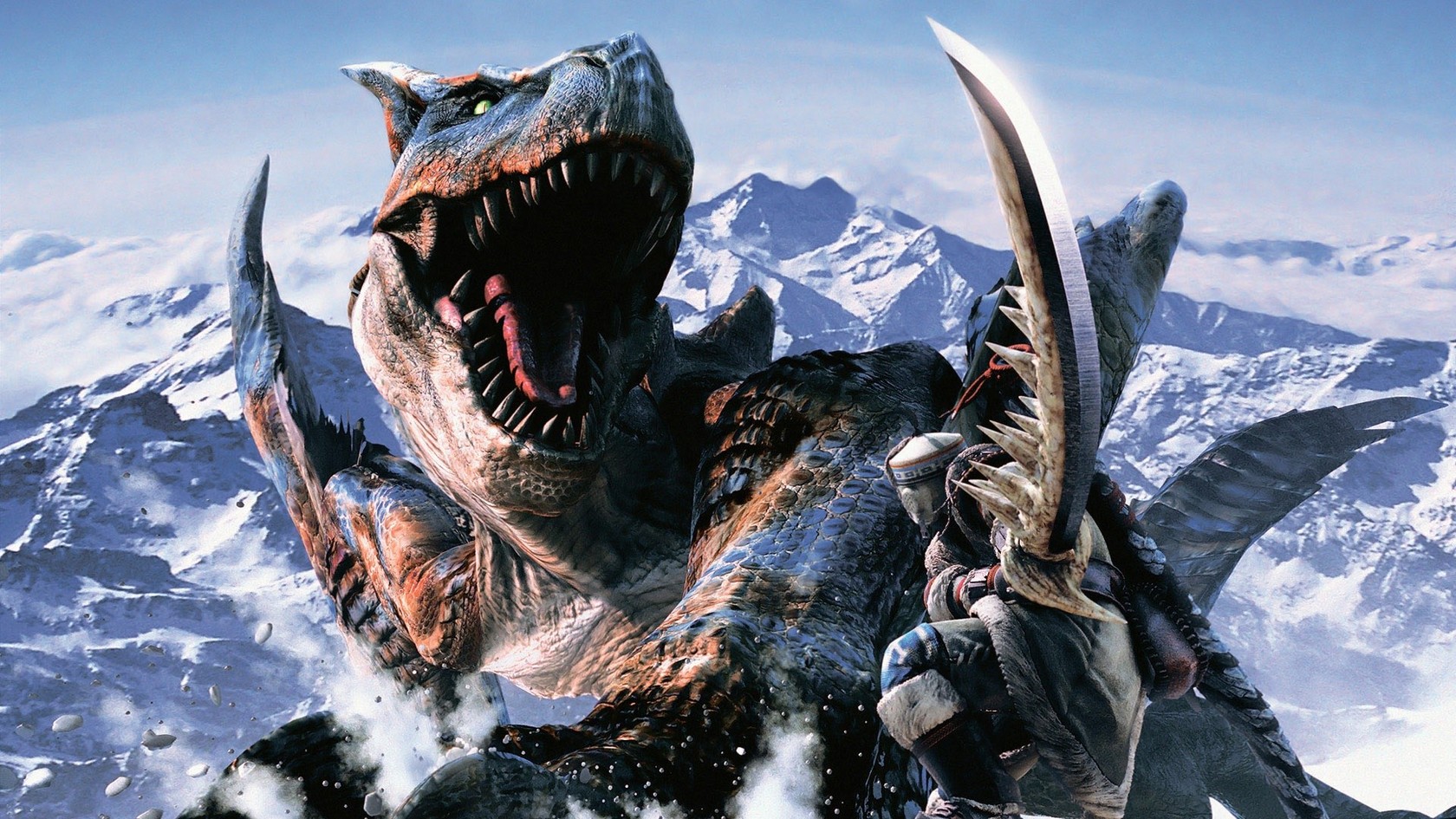 Capcom is set to unleash another addictive entry in the Monster Hunter franchise next spring with the release of Monster Hunter 4 Ultimate for the Nintendo 3DS. MH4 gives players access to enhanced movement with the added ability to climb in any direction as well as giving players the option to grab onto their foes.

The publisher recently released a five minute quest walkthrough that gives players a bit of a look at the game play. Also announce previously was the fact that bounty hunter Samus Aran from the Metroid series will be making an appearance in MH4! It is no wonder the game sold over 1.4 million copies when it was released in Japan earlier this year.

Check out the full walk-through video in the embedded player after the jump.