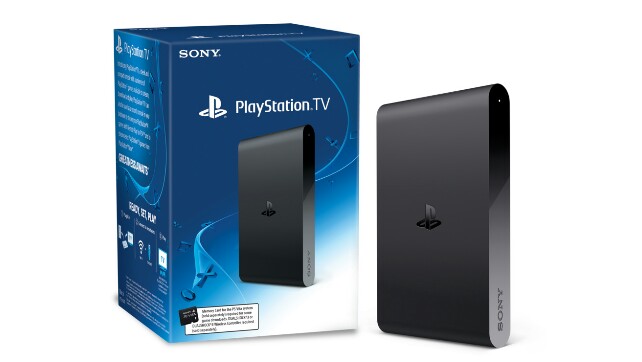 The launch of PlayStation TV is just around the corner, with the date set for October 14th. Sony has now confirmed that nearly 700 games will be available in the U.S. and Canada to play on PS TV on Day One, including established franchises like Killzone: Mercenary, cult hits like Persona 4 Golden, and classics like Metal Gear Solid.

Not only that, but Adventure Time: The Secret of the Nameless Kingdom from Little Orbit will also be available in November for PS TV (as well as PS Vita). The library will continue to expand, with other titles like Minecraft and more.

On October 14th the PS TV will br available for $99.99 for the standalone system, or $139.99 for the bundle, which includes a Wireless DUALSHOCK 3 Controller, 8GB memory card, and The LEGO Movie Videogame.

For a limited time, you can also find an exclusive PS TV bundle at Walmart, which comes with everything in the PS TV bundle plus Sly Cooper: Thieves in Time, also for $139.99.

Other games available for PS TV include:

PS TV plays select content from PlayStation systems past and present, including:

PlayStation Vita – PS TV plays select titles from PS Vita, which can either be downloaded to the device or inserted directly into the system using a PS Vita card.

PlayStation 3 – Our game streaming service PS Now is coming to PS TV, which will let you play many PS3 games on the device over the Internet*.

PlayStation 4 – If you’re a PS4 owner, use Remote Play to stream a remote play enabled PS4 game from your console to a PS TV over a wired internet connection. If the living room is tied up, just use Remote Play to send your PS4 game up to the bedroom and keep playing on PS TV.