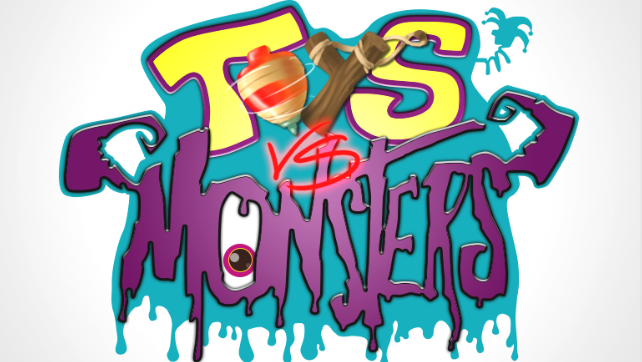 EnjoyUp Games announced a new project for the Nintendo 3DS eShop today. The project, which doesn’t have a release date yet, is called Toys vs Monsters. Here is the description of the game from EnjoyUp.

“Terrifying monsters have always been with us in our dreams and imagination. It’s time to get those fears out of our heads; it’s time to smash them all!!!

Put yourself in the hands of the toys that have been with us in every generation…!!!

Enjoy classics that never go out of style on your Nintendo 3DS: rubber ducky, piggy bank, rocking horse, and more! They will help make sure you are never afraid, and they will keep the monsters from entering your dreams or imagination. Build a squadron of toys and wage an all-out war on the evil monsters.”

EnjoyUp has said that the game will have several battle fields for the kids, including fairs, aquariums and a toy factory. The game promises intense but simple gameplay, high-speed challenges and more than 20 hours of entertainment.

No release date or pricing has been announced, though the release said the game would cost “very little.” This could possibly indicate a $1.99 price point.