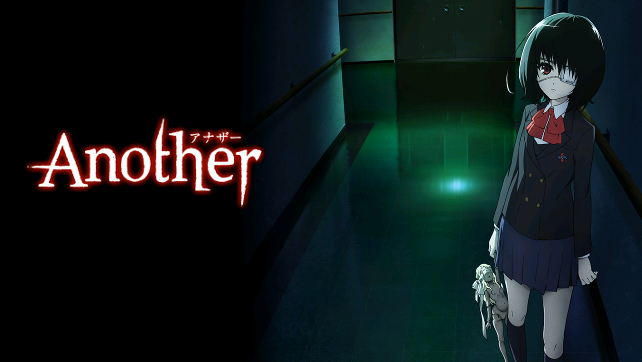 In my second anime spotlight, I’ve chosen a short series that is the polar opposite of last week’s choice. Another is a slower paced, sometimes creepy, horror series where students and teachers keep dying in a mysterious curse that has plagued one class for twenty six years. This series can be found for free with the Crunchyroll app.

The story focuses on a boy named Kouichi Sasakibara who, upon transferring into Yomiyama Middle School and meeting the curious Mei Misaki, finds himself in a mystery revolving around students and people related to his class falling victim to gruesome, senseless deaths. Twenty-six years prior, a student named Misaki died, but her classmates pretended as though she was still alive. The fellow students and teachers in class 3-3, couldn’t deal with the sudden death and kept up the charade through the rest of the year. Then during the end of year class photo, the dead student appeared in the photograph. In the years since, this calamity has plagued the class with senseless deaths following.

Kouichi Sasakibara arrives in the town of Yomiyama when his father goes off to India for work. After being released from the hospital suffering from a collapsed lung, the boy moves in with his aunt and enters class 3-3 at the school. It has been fifteen years since Kouichi has been to the town, not since he was born. His mother, who was also in the fated class, died during child birth.

When he gets to class for the first time he notices that things are a little strange, though no one will tell him what is going on. Kouichi notices one student, Mei Misaki, who seems to be ignored by the rest of the class and he tries to befriend her. Realizing that this girl is named Misaki, the same name as the student who died twenty-six years ago, he begins to wonder if she is actually a ghost.

It turns out that every year the class somehow ends up with one more student than they do desks in the class, which happens because one of the extra students is dead, but they don’t know which one. So to return balance to the class one student is chosen and is ignored by everyone, including teachers and students in hopes that the calamity will not befall the class for another year. But this year when the task fails and people, including family and friends, start dying, Kouichi and his friends try to look to the past to uncover how previous students beat the curse.

The plot of the series is a lot to get your head around as it is slowly unveiled through the episodes. The series is meant to be a mystery, so I won’t go into a lot of the plot. Suffice it to say that you’ll be second guessing yourself as you try to figure out what is really happening in this doomed class.

Being in the horror genre there is a bit of gore in the series, though it is somewhat downplayed. The deaths of the characters are done in a tasteful manner and are in no way over the top. It is what you would expect from a classier series. There are no over the top gory scenes to make you turn away. The twelve episode series is also very slow paced, but that pacing is appropriate for the genre.

If you want something a little different from the colourful hair, over the top action and antics of some of the more well known anime, give this a look. 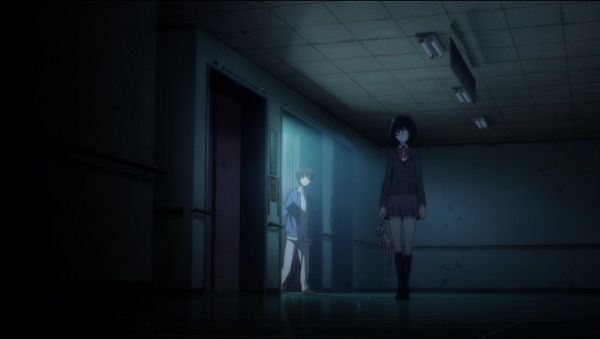 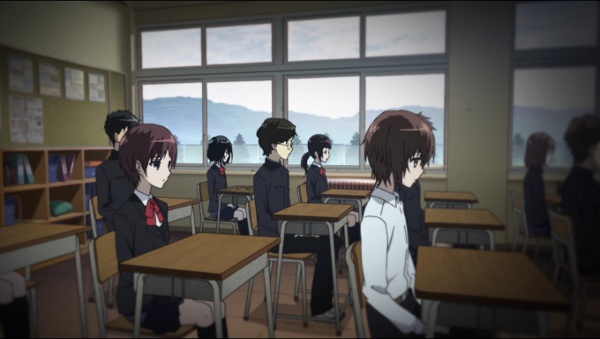 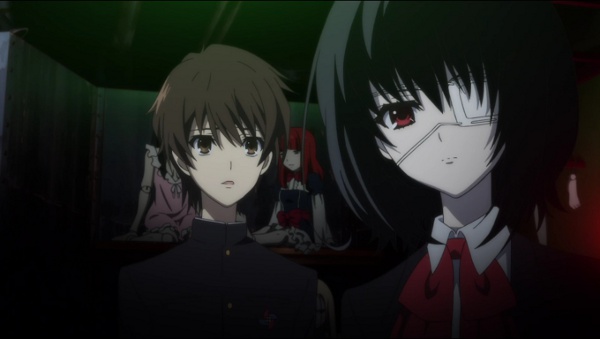 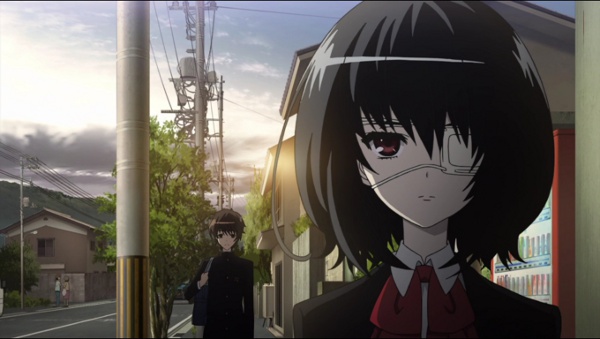 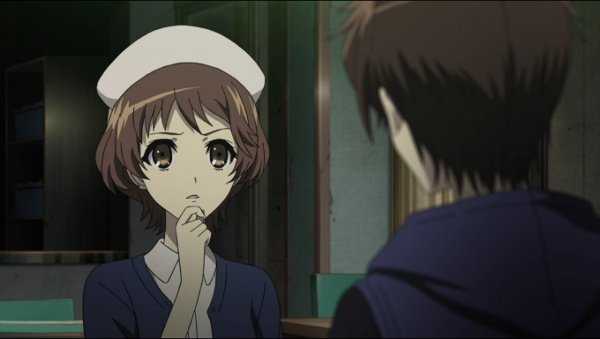 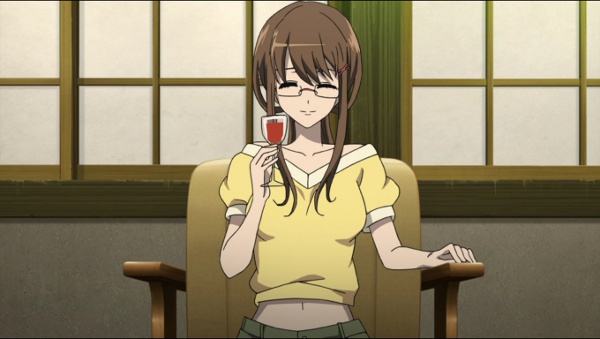 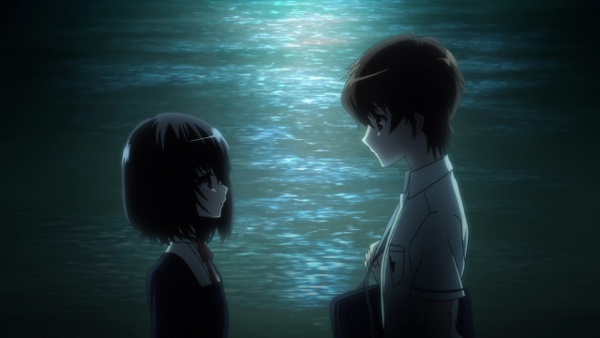 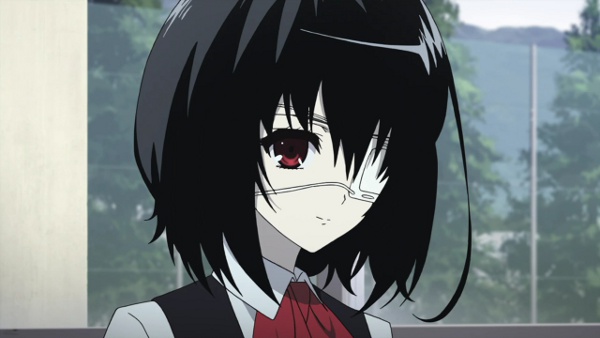