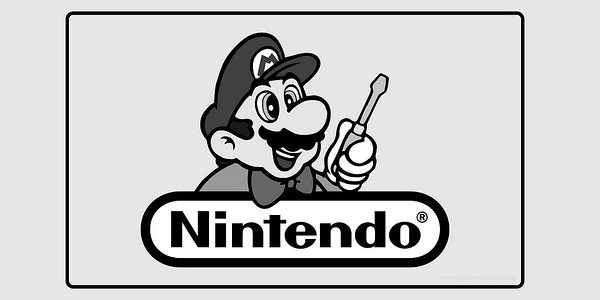 Nintendo will be tweeking the way they present their news and game at this year’s E3 event. Last year the company broke away from the traditional press presentation in an auditorium in favour of a Nintendo Direct video presentation.

This year Nintendo will deliver their news including a new format for unveiling news: the Nintendo Digital Event; a Super Smash Bros. tournament; a full slate of live, in-depth game demos from the Nintendo booth.

“We demonstrated last year that we are never afraid to reinvent a proven tactic or to break completely new ground if we believe it will provide the best experience for our fans, followers and partners,” said Reggie Fils-Aime, Nintendo of America’s president and chief operating officer. “So, whether you’re attending E3 in person or joining online, there’s an amazing lineup of games, experiences and events coming your way.”

The overall theme of Nintendo’s E3 will be “Play Nintendo.”

Every year, Nintendo looks for the best way to show its games and share its news with fans, media and other key audiences. In 2013, Nintendo decided to forgo a traditional press conference and use a video – in that case a Nintendo Direct – to share its news from E3. The company is building on that approach at E3 2014 with the “Nintendo Digital Event,” a new kind of video program that will reveal and provide further detail about the gaming experiences on the way for Nintendo platforms in 2014 and beyond. The Nintendo Digital Event will air at 9 a.m. PT on Tuesday, June 10.

This year, Nintendo will offer fans a deeper look at Nintendo’s biggest games of E3, with information directly from the source. The “Treehouse,” the Product Development department at Nintendo of America, will provide in-depth game demos live and unscripted from Nintendo’s booth. This new program will be live streamed during all hours of the E3 show. Fans can get settled in, open their browsers and experience the Nintendo games at E3 like never before.

In 2013, Nintendo broke new ground by expanding its E3 activities outside of the walls of the Los Angeles Convention Center and letting fans play some of the games being played on the show floor at participating Best Buy stores. The partnership between Nintendo and Best Buy continues in 2014 and will mark the first time around the world that fans have had the opportunity to get their hands on Super Smash Bros. for Wii U.