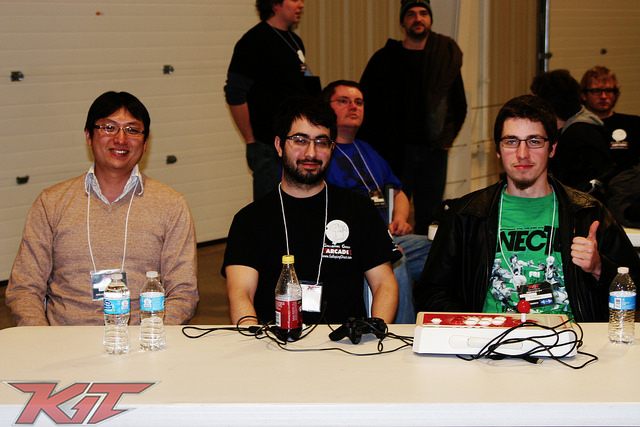 This week’s guest is the man I’m always trying to stomp, Tylen Hinson aka AK | EliteGoomba.

Goomba: Hello readers, my name is Goomba and I am an Injustice player from Atlanta.

Kash: Are you currently sponsored or part of a team? If so, which one?

Goomba: I represent AK, Atlanta Kombat, at majors. The AK guys are my training partners and friends and I wouldn’t be anything without them!

Goomba: Well, I came up with it a looong time ago when I was about 12 years old. I had seen this video of a guy doing a playthrough of this insanely hard rom hack of Super Mario Bros; at one point in the video he actually makes really good progress on the level he’s on, and then dies for no good reason to a goomba. I guess I liked the idea that it was clever or perhaps humiliating to lose to the weakest creature in Bowser’s army, so I started using that name and it’s just stuck around since. 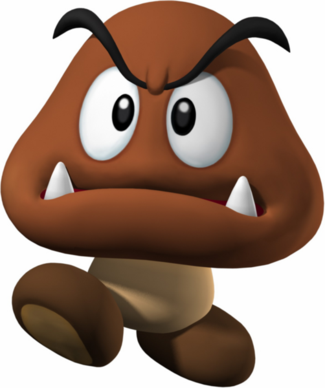 Kash: Which game(s) are you most known for and which character(s) do you play?

Goomba: I have very mixed feelings about online play, and I don’t think there’s necessarily one true answer. I think the strongest reason to play online in any fighting game (for competitive reasons) is to gain matchup experience with characters that you can’t play in your local scene, or if you don’t have a local scene. Injustice especially has a incredibly diverse roster and every matchup plays completely different from the next one, so online is really the only way to get experience against the entire roster. On the other hand, playing too much online can definitely get players into some bad habits. Generally speaking, players can get away with certain mixups, dashing in, jumping in, etc. online, when latency weighs heavily on reaction times. When going from online to offline, you can’t rely on such tactics as much and if you don’t adjust it will cost you against a strong opponent in tournament.

Goomba: For the most part I’m sure people pick characters they like, but of course it varies from player to player. It’s also different for each fighting game. In Injustice, most characters are actually tournament viable so we see the majority of players using someone they like as a character over just who they think is really strong.

Kash: Patching fighters is usually on a per company basis and if they currently have the resources with some companies doing it frequently than others. As someone who’s dealt with constant Injustice patches, what is your opinion on patching fighters, do we require them frequently or annually?

Goomba: I personally loved NRS’s approach to Injustice with the whole patching situation. It led us to the awesome version of the game we play today, and is the reason the game is arguably one of the better balanced fighting games to date. In theory, adjusting the games balance and trying to even out the playing field is ideal, but the issue is how to determine what characters need what and what system changes to adjust. Internal testing? Community feedback? Location testing? I suppose it varies with each fighting game and obviously on the developers resources, but I definitely think it can be a benefit to both a fighting game’s longevity and its enjoyability. 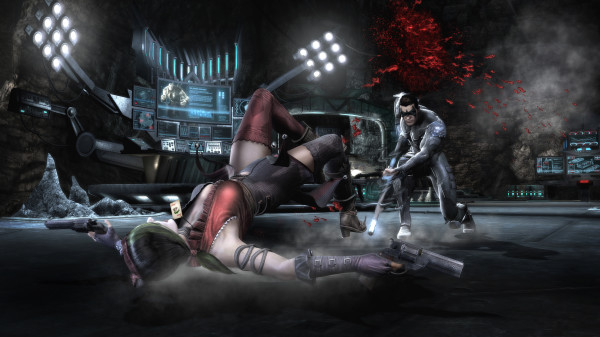 Goomba: Well it would definitely would seem we’re heading in that direction, with the new Capcom ProTour as well as MLG picking up Injustice, Smash Bros, and Killer Instinct. The developer support seems to be there, I think the only thing that’s really missing is outside sponsorship.

Goomba: It can be somewhat difficult, not in the sense that people will push you away, but a lot of time veteran players can be pretty indifferent about the inclusion of a new member in a scene until you really prove your worth as a player. To enter the community and make a name for yourself in the FGC you really have to put the effort forward yourself. As for my scene specifically, we are very welcoming and encourage new players to come play with us and level up together! Honestly, I’m very stubborn about playing online for Injustice and I almost never do it, but if people were to contact me directly via testyourmight or otherwise, I don’t mind helping them out if I can.

Goomba: I think there’s nothing wrong with splitting the actual money, as the players have earned that money and who’s to say it’s not their right to share it with their teammates or friends? The issue stems from players not trying to win their best regardless of money, especially in the final stages of a tournament. In my opinion, when you throw a match at that stage in the tournament, it is disrespectful to the TOs, the players who didn’t make it that far, and even the event viewers at home. I can only imagine a company looking to get into event sponsorship in the FGC would be deterred from investing should they see players not taking their matches seriously as it detracts from the entertainment value (our entire selling point) of an event. As far as the anti-collusion rules promoted by EVO rules among other tournaments, who knows. I think it’s a step in the right direction, but when good friends and teammates have to play each other in tournament, i

Kash: If you could challenge any player to a ft10 in any of the three games you currently play, who would you pick and why?

Goomba: The callouts?! Hmm, I don’t know, I don’t really have any personal vendettas as is… I guess I’ll go with Forever King, he is always looking for money matches at majors and perhaps I will oblige! 😛

Goomba: I play alllll sorts of games. My favorites are probably RPGs, but I really play a little bit of everything. Currently, I’m rotating between Dark Souls 2, Infinite Crisis, and some other obscurities.

Goomba: The only things that come to mind are Final Fantasy XV, Kingdom Hearts 3, and the new Civilization game that was just announced. 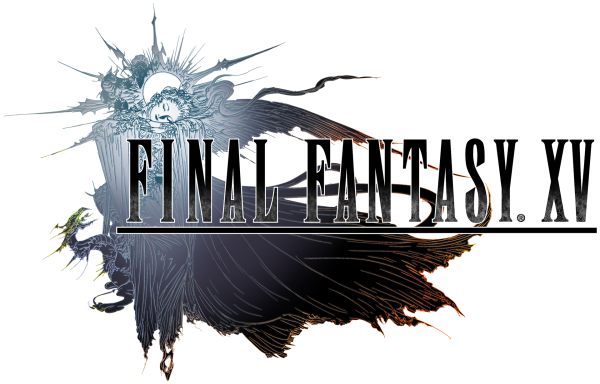 Goomba: Killer Instinct looks like a fun game, and if it was on Xbox 360 I would probably play it, but it’s not enough to make me want to buy an Xbox One. Maybe one day when the game has a more complete roster (currently at 8 characters) I could pick it up. I definitely think the Xbox One exclusivity has limited the games tournament potential, as many people feel the same way about the game as I do.

Goomba: Hmm, not too sure on this one 😛

Goomba: I’m not too sure really. I will most likely be at MLG Anaheim, CEO, EVO, and maybe some others but it’s all tentative at this point.

Goomba: Well my personal stream is currently on hiatus, so the only stream you’ll catch me on is twitch.tv/atlgamersociety for our weekly Injustice local on Fridays here in Atlanta

Goomba: Thanks for reading! And thanks to you Kash for the interview! If you want to get in contact me the easiest way is on Twitter at @h_wasted or on testyourmight where my handle is AK elitegoomba. See ya around! 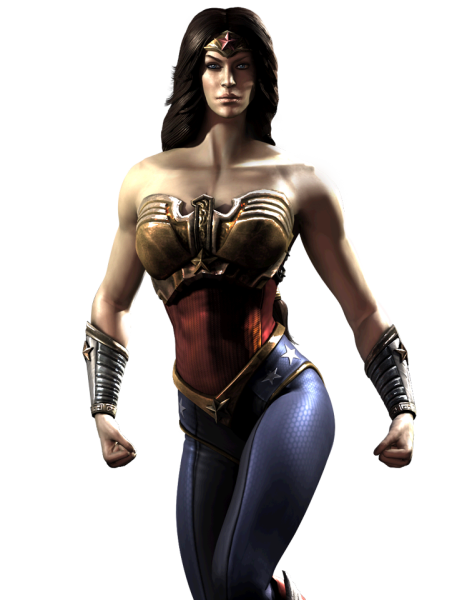