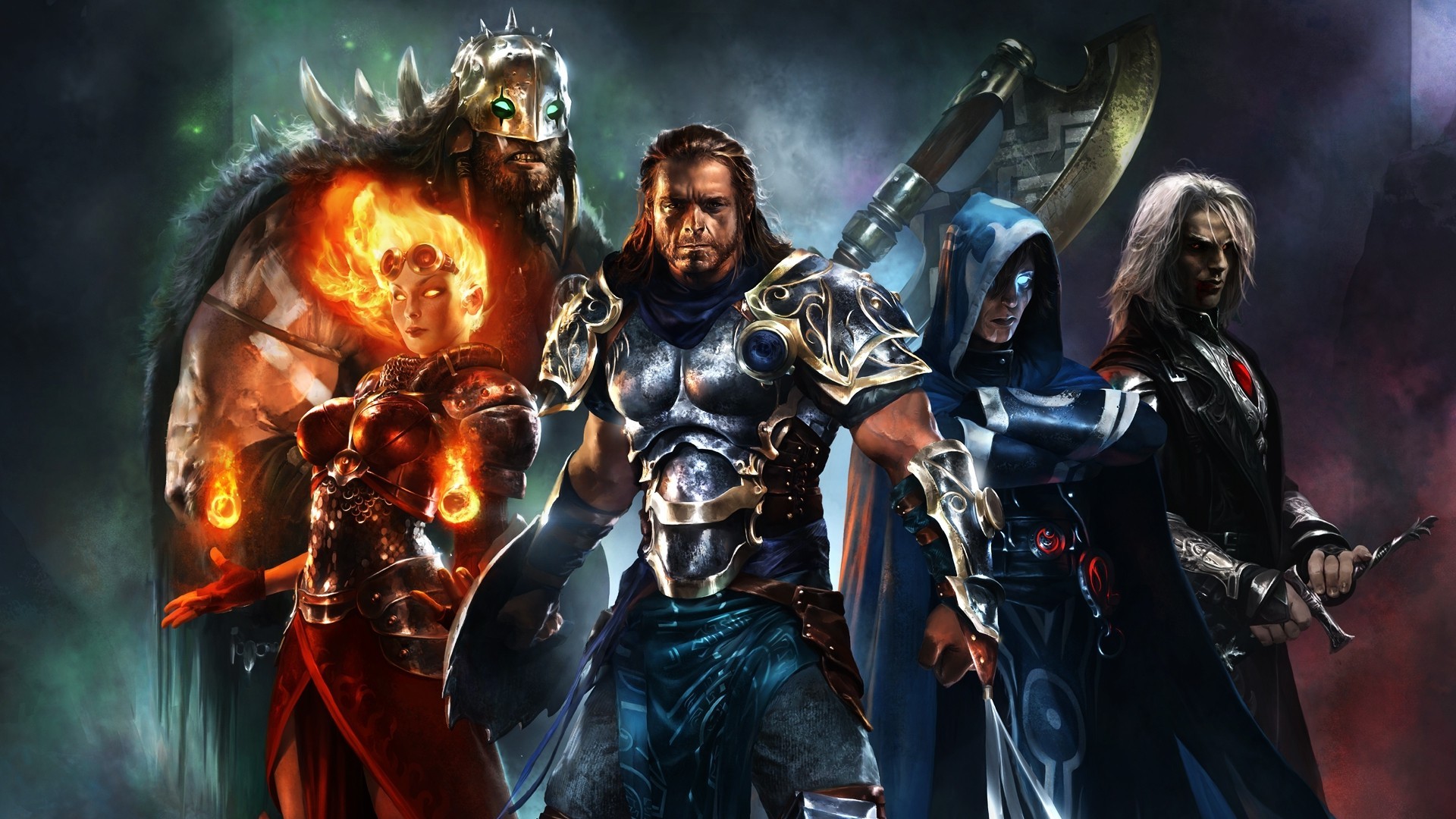 Wizards of the Coast have announced the next entry in the long running Magic the Gathering: Duels of the Planeswalkers series. Several new features have already been announced for this year’s iteration including expanded deck customization, a brand new deck building option and the appearance of cards from the Magic 2015 core set.  The single player campaign centers around a conflict with Garruk Wildspeaker, surely only the most cunning players will be able defend against his might.

New features aren’t the only improvement that WotC have in store for Magic 2015, for the first time Xbox One owners will be able to get in on the collectable card action. Duels of the Planeswalkers will also be released for Xbox 360, iPad, Steam and Google Android. Unfortunately Magic 2015 won’t be dealt out to Sony consoles this time around, PlayStation fans will have to make do with  last year’s game.