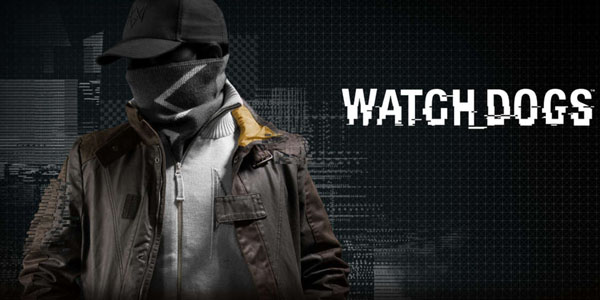 Want to dress like the main star Aiden Pearce from Watch Dogs the new hit title by Ubisoft? Clothing maker musterbrand is releasing much of the characters outfit for fans to wear in the real world. All in all it’s a pricey venture for the whole outfit but not unrealistic considering the value involved.

The iconic jacket itself runs for $200, which all things considered, is actually a reasonable price for a high end jacket. The white knit jacket Aiden wears under his coat goes for $100 and features the lines logo we’ve seen for the game over the left breast. Other items like the “stealth scarf” which is one of those loop scarves is quite nice and is only $34, as in the Binary Cap.

Some other items are available on musterbrand.com. Naturally too, I’m not discouraging making your own cosplay outfit. I’m just saying it’s pretty cool that these items are available. That and you’ll need your own pants and shoes anyway… Plus an epic looking cell phone that you can control the world with.